A third case of coronavirus has been confirmed in Lagos according to a statement from the state ministry of health on Tuesday.

The patient, a 30-year-old Nigerian female who returned from the United Kingdom on Friday, 13 March 2020, observed self-isolation, developed symptoms and has been tested positive.

The development was announced by Akin Abayomi, the state’s commissioner of health, at a press conference today.

This is coming barely 24 hours after a popular British actor, Idris Elba tested positive for the deadly virus.

The Lagos state government is actively working to contain the spread of the virus. 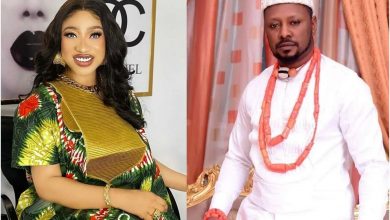 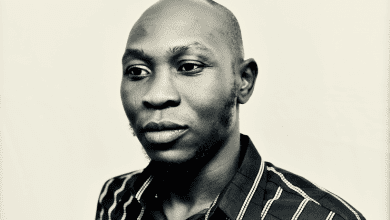