A Chieftain of the Peoples Democratic Party, PDP, in Benue State, Ben Akile has been kidnapped by unknown Gunmen.

Akile was abducted around Zaki Biam on Katsina-Ala road in Benue North-East senatorial district, Benue state on his way to a PDP zonal meeting with Senator Gabriel Suswam.

The meeting was to discuss and find a way out of the present insecurity situation in the zone.

An eyewitness revealed that Akile, his aide and some PDP members were travelling to Katsina-Ala in a vehicle belonging to the State PDP Legal Adviser, Barr. Tela Mue when gunmen waylaid them on the way.

He said they shot at them from the bush, robbed them of cash and other valuable before taking Ben Akile to an unknown destination.

#EndSARS: Buhari is on top of the situation – Presidency on #LekkiMassacre 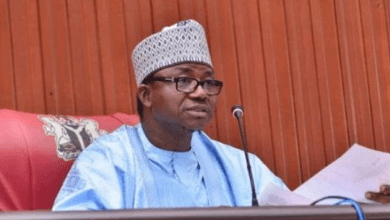 What my administration has achieved with Whistleblowing Policy – Buhari 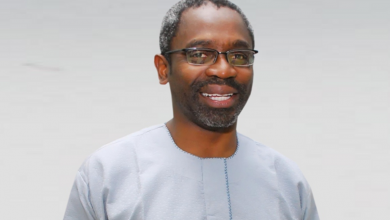