The Senator representing Zamfara Central in the National Assembly, Hassan Mohammad Gusau, has tendered his resignation as a member of the opposition Peoples’ Democratic Party (PDP).

POLITICS NIGERIA learned that his resignation was conveyed in a latter addressed to the President of the Senate, Ahmad Lawan, and read during the start of plenary on Tuesday.

He explained in the letter that, “My decision is necessitated due to the collapse of internal democracy and factionalisation of the party from ward levels in Zamfara State.

“Further decisions on political movement and party affiliations will be communicated to this chamber in due course.”

Gusau’s defection is coming ahead of the rumoured defection of Zamfara state governor, Bello Matawalle on Tuesday. The PDP is currently in crisis as it has lost 3 governors to the ruling party so far. 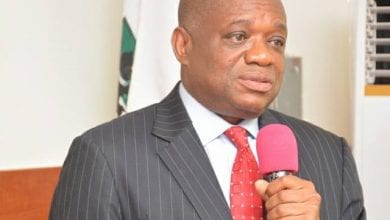 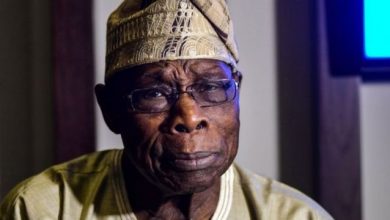 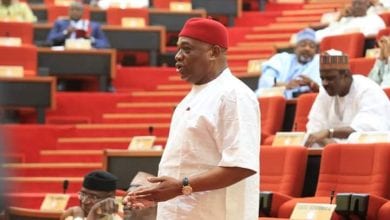 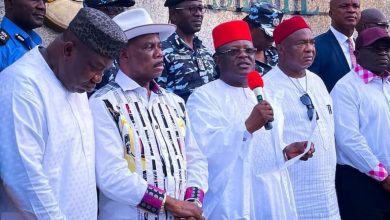