POLITICS NIGERIA has reliably gathered that there is palpable tension in the All Progressives Grand Alliance, APGA and the Peoples Democratic Party, PDP over the exemption of their candidates in the final list of aspirants released by the Independent National Electoral Commission, INEC.

The electoral body released a list of candidates for the November 6 Governorship Election in Anambra state on Friday.

In the list published on Friday, INEC stated that in obedience to court orders, the candidates of the Peoples Democratic Party PDP, Mr Valentine Ozigbo and that of the All Progressives Grand Alliance APGA, Prof. Chukwuma Soludo had to be dropped. 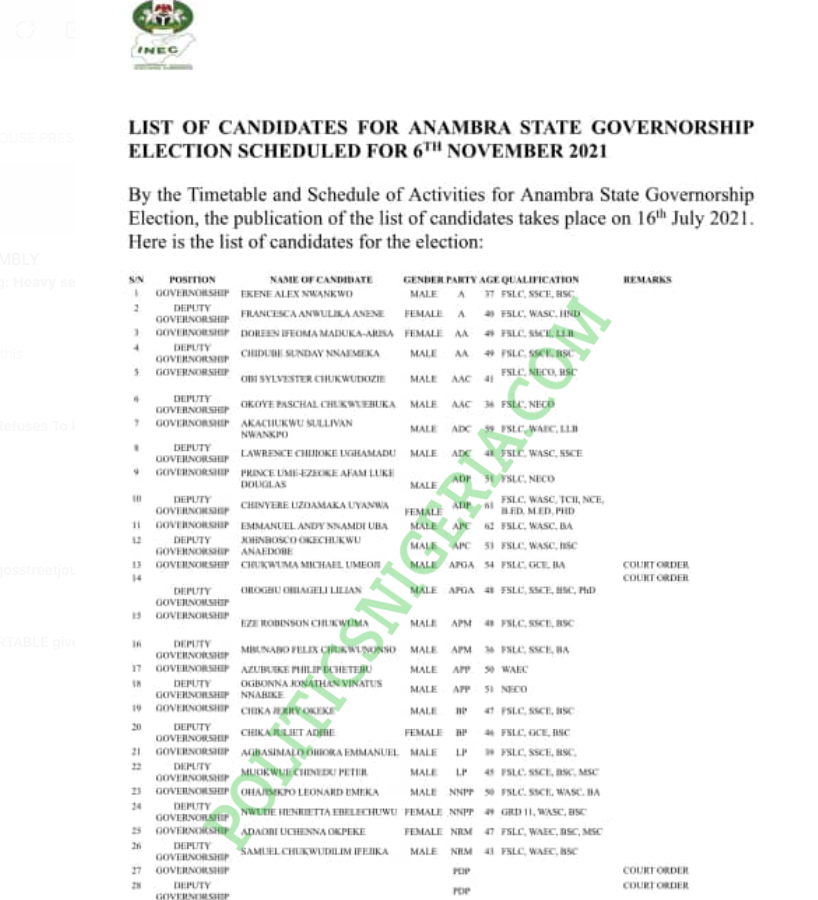 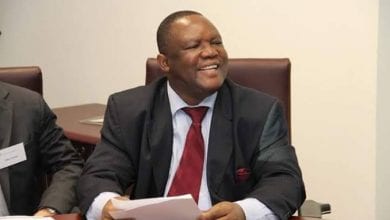