The Economic and Financial Crimes Commission, EFCC has announced the arrest of Two Chinese nationals for attempting to bribe a top official of the commission with N100 million.

This newspaper further gathered that The zonal office of the Commission is investigating the construction company in connection with the execution of contracts for the construction of township roads in Gummi, Bukkuyun, Anka and Nassarawa towns of Zamfara State; and also the construction of 168 (One Hundred And Sixty-eight) solar-powered boreholes in the 14 local government areas of the state.

Alarmed by the consistency and professionalism of investigation being conducted, the company reached out to Lawal with an offer of N100million ( One Hundred Million Naira) as a bribe to “bury” the case.

In a grand design to trap the corrupt officials, Lawal played along, and on Monday, two representatives of the company Meng Wei Kun and Xu Kuoi offered him cash totalling N50million (Fifty Million Naira) in their office along Airport Road, Sokoto. The cash was offered as a first instalment.

The suspects were promptly arrested with the cash as evidence.

Investigations into the activities of the construction company began after intelligence was gathered by the anti-graft commission on alleged conspiracy; misappropriation of public funds; embezzlement; official corruption; abuse of office, stealing and money laundering obtained against the Zamfara State government through inflated and uncompleted contracts awarded to the company.

Investigations have so far revealed that China Zounghao Ltd has received payments of over N41billion (Forty One Billion Naira) from the Zamfara State government, out of which about N16, 000, 000, 000. 00 (Sixteen Billion Naira) equivalent of over $US53,000,000.00 (Fifty Three Million US Dollars) was allegedly diverted and traced to some bureau de change operators. 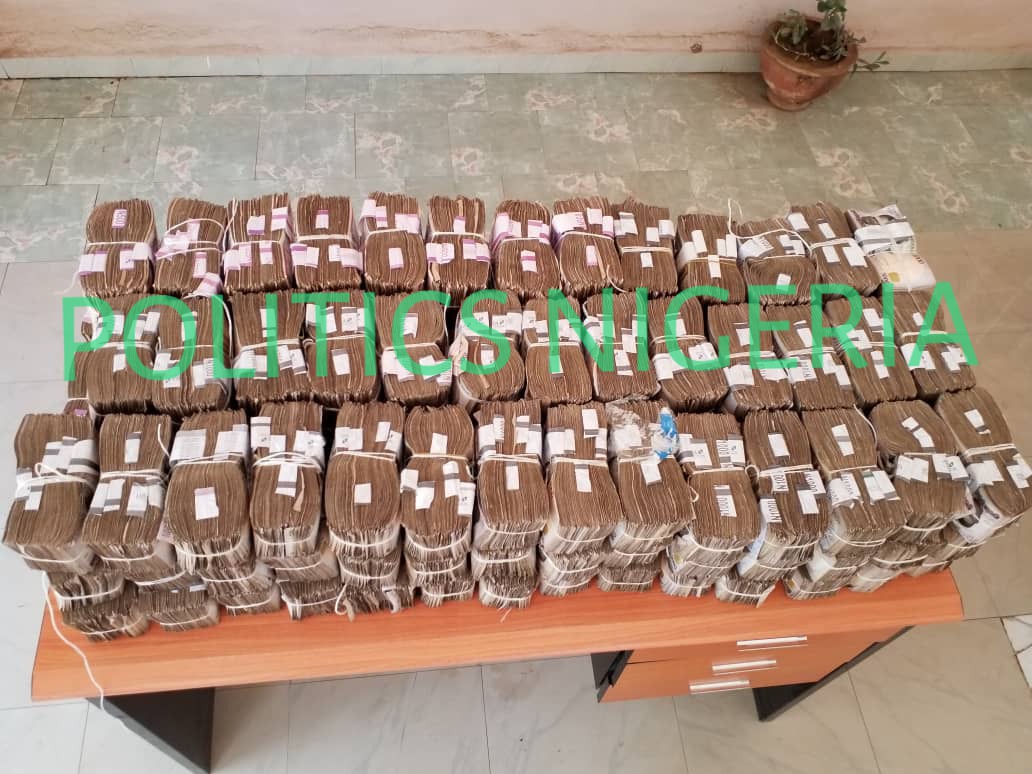 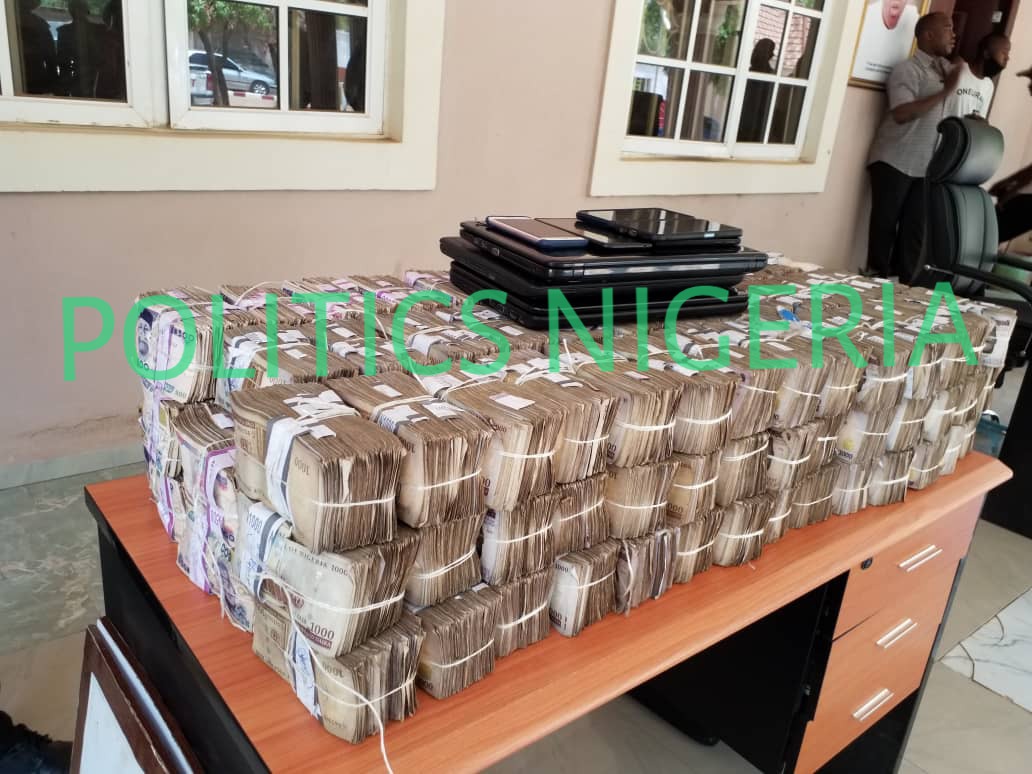