Nnaji was dragged out of his vehicle and shot three times by the unknown assailants. The Enugu state police command has confirmed the incident vowing to bring the Perpetrators to book.

In a statement by the Police Public Relations Officer, ASP Daniel Ndukwe, the Commissioner, CP Mohammed Ndatsu Aliyu, psc, has ordered the launch of a full-scale manhunt of yet-to-be identifed armed assailants, alleged to have trailed and shot dead an unidentified man driving in a Mercedes Benz Jeep, which they carted away, along Ebeano Tunnel, Enugu, today being 30/05/2021 at about 1700hrs.”.

“The victim was rushed to the hospital, where he was confirmed dead by doctors on duty and deposited in the mortuary for autopsy.”

Meanwhile, the Commissioner, while assuring that no stone would be left unturned in fishing out perpetrators of the heinous crime, has called on residents of the State to remain law-abiding, vigilant and assist the Police with useful information that will lead to the arrest and prosecution of the assailants. 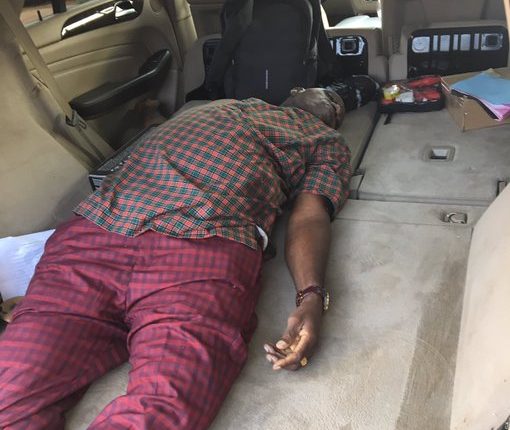 Justice Nnaji was a Judge of the Enugu State High Court until he was dismissed following his role in the removal of a sitting Governor of Anambra State in 2007. The case brought forward by Chris Uba in 2004 that sacked Chris Ngige as governor of Anambra state.

He was from Nike, Enugu East Local Government Area of Enugu State. 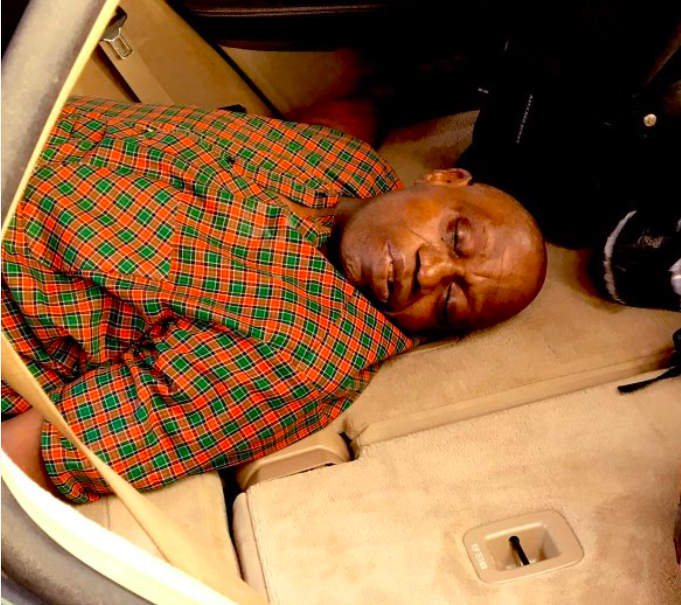 Watch footage of the assassination below;