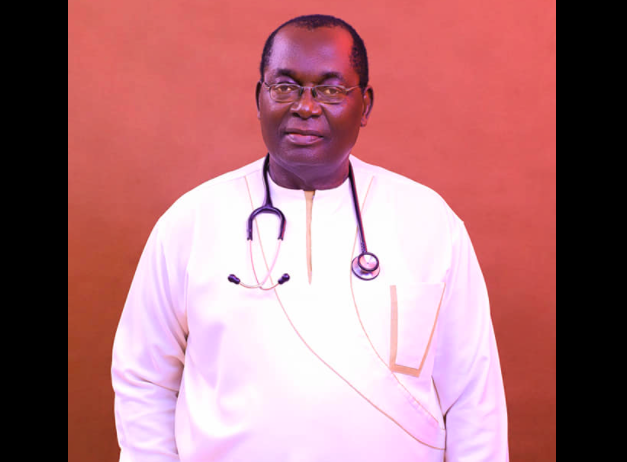 The late Chike was gruesomely killed as he was returning to Enugu from a meeting in Onitsha. Unknown gunmen intercepted and opened fire on his vehicle, killing him instantly with his driver and police orderly.

A source disclosed that the deceased was at the University of Nigeria, Nsukka Alumni Association (UNAA) where the late Dora was honoured some hours before he was killed. 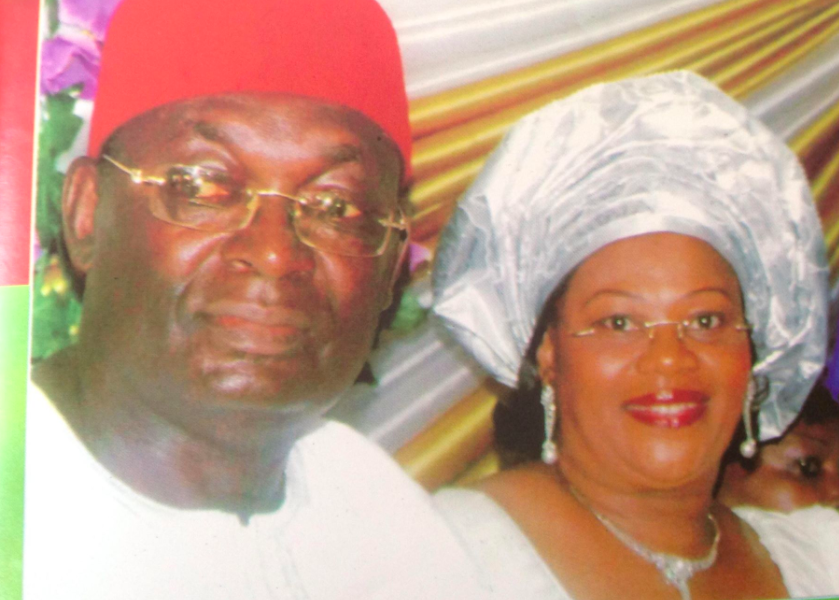