The late broadcaster is survived by wife, children and the entire Sarkin Lema’s family of Gombe state.

However, Governor Muhammadu Inuwa Yahaya of Gombe has expressed sadness over the death of the veteran broadcaster.

In a statement signed by his Media, Ismaila Uba Misilli, the governor described the late Ladan as a seasoned broadcaster and media icon who lived an exemplary life.

He added that the state has lost an illustrious son, who mentored a lot of upcoming journalists and whose remarkable contributions in the nation’s media industry will continue to be remembered in years to come. 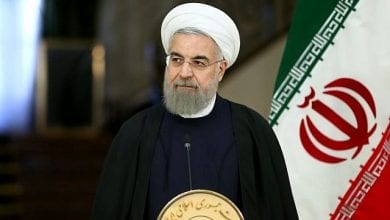 Tragedy Strikes As Man Dies Of COVID-19 Complications In LUTH