The Special Adviser to the President on Media and Publicity, Femi Adesina, has said that his principal, President Muhammadu Buhari is not compelled by any law to make public his assets for the second time.

Adesina stated this on Monday evening when he featured as a guest on Channels TV’s Politics Today.

The reaction is coming on the heel of demand of anti-corruption and human right group, Socio-Economic Rights and Accountability Project (SERAP), calling on the President, Vice president Yemi Osinbajo and all 36 governors to declare their assets,

SERAP had on Sunday in a statement given President Buhari, Vice-President Yemi Osinbajo, and the 36 state governors seven days to make their assets public.

According to the group, non-public disclosure by public officials of their summary of assets seriously undermines the effectiveness and integrity of the constitutional and statutory obligations to submit asset declarations.

Adesina, who insisted that the decision to make the assets public is a matter of voluntary will and not a compulsion, said President Buhari would do what as required by the law of him.

“And I can say for a fact that the President has declared his assets. Declaring that publicly is not in our law but voluntary, therefore he cannot be compelled to do so,” he said.

Meanwhile, the Freedom of Information (FOI) Act gives anyone the right to request information in the custody of any public official, agency or institution, with the exception of security files that are not of public concern.

When asked if his principal will oblige if the FOI Act was invoked, Adesina affirmed that making the President’s assets public will be based on the discretion of the Code of Conduct Bureau.

‘If the FOI Act is invoked, it will be left with the Code of Conduct Bureau to release such information. The President has declared and already deposited the documents to them. So, it’s left to them to make such a decision’, he added.

It could be recalled that both President Buhari and his Vice, Osinbajo made a public declaration at their first tenure in 2015. 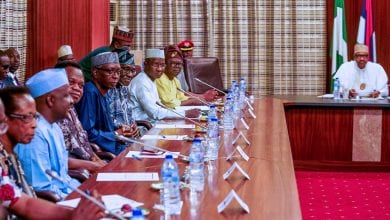 BREAKING: We are still Consulting – ASUU issues statement on calling off Strike 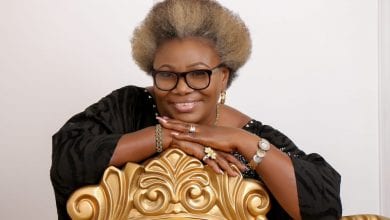 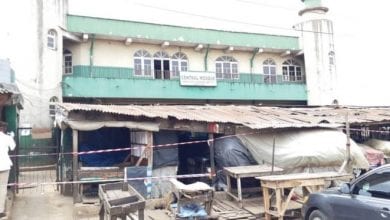 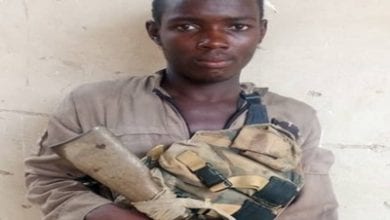