As part of the reform process promised by President Muhammadu Buhari, he has reshuffled some Permanent Secretaries and accounting officers in the Federal service.

The reform is following the restructuring/creation of new ministries which are Humanitarian Affairs, Disaster Management and Social Development; Police Affairs, Special Duties and International Affairs; Aviation; and Power.

Due to this development, some officers will perform the functions of accounting officer/permanent secretary.

Below are the names of the officers.

According to the statement, the new dispensation takes immediate effect. 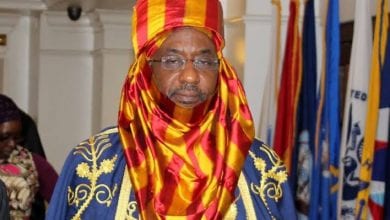