The governor of Bayelsa State, Diri Douye, has said he was received like a ‘son’ in Aso Rock when he visited President Muhammadu Buhari on Tuesday.

The duo had a brief meeting at the Presidential Villa, Abuja around 1pm.

Speaking to journalists after the meeting, Mr Douye, said he visited Abuja to formally present himself to Mr. Buhari as a son.

The governor was sworn in on February 14 after a Supreme Court judgement that sacked the All Progressives Congress (APC) Governor-elect, David Lyon, 24 hours to his inauguration at that time.

“Since my inauguration, this is the first time I have come to see Mr President and to promise to work with the Federal Government for the security and peace of the nation.”

“He said he read about all the statements I have made on security. Bayelsa is critical to peace in the country. If there is security there, then the whole country is at peace.” 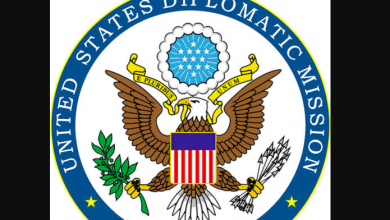 JUST IN: US issues warning to citizens in Nigeria over June 12 protest 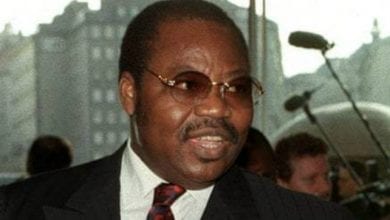 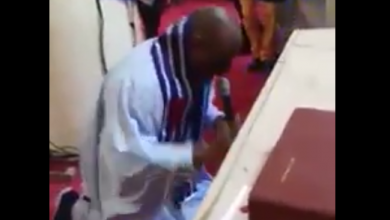