The Chief of Army Staff (COAS), Lt.-Gen. Tukur Buratai has promised to prioritise the welfare of officers over other things.

Burtaia made the promise at Rukuba, near Jos, the Plateau State capital, when he was inspecting some completed and ongoing projects at 3 Division of the Nigerian Army.

Acting Deputy Director of Army Public Relations, Maj. Ikechukwu Eze, in a statement in Jos, said the inspection took place on Sunday. The COAS funded the projects under the supervision of the General Officer Commanding the Division, Maj.-Gen. Nuhu Angbazo.

Others inspected are All Saints Church, Rhino Golf Club House, Shooting Range at Miango, and a military cemetery.

In another development, Buratai has climbed the dreaded Gwoza hill in Borno State, an enclave notorious for habiting Boko Haram terrorists.

This is a show of force that appears to be daring the terrorists in their hideout, as well as shoring up the people’s confidence in the military. Climbing the hills without any gun battle shows the defeat of the insurgents.

After climbing the hills, the Army chief assured the people of Gwoza that areas, where the insurgents hibernate, have been identified and vowed that the army would ramp up operations to clear them out.

The move made by the number one army official follows the outcry of Borno residents who believe Boko Haram insurgents are lurking around the mountain.

The Army recovered Gwoza from the hands of insurgents in March 2015 after serving as the caliphate of the insurgents for many months. 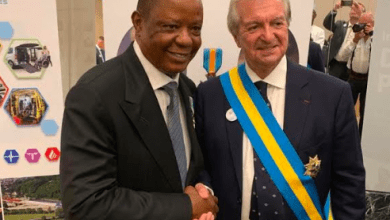 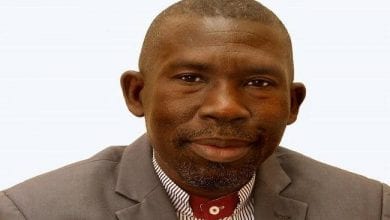 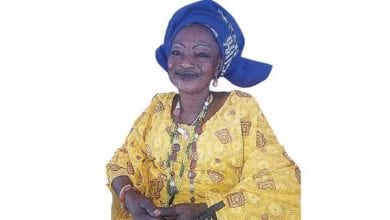 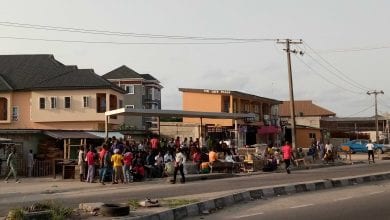