The bus conveying players and officials of Akwa United Football Club of Uyo on Friday in Enugu had a crash along Enugu-Onitsha highway, but no life was lost.

The News Agency of Nigeria (NAN) reports that four players and two officials sustained minor injuries.
They were immediately taken to Enugu State University of Science and Technology Teaching Hospital at Park Lane in Enugu for treatment.

Later on, men of the Enugu Sector Command of the Federal Road Safety Corps, removed the accident vehicles from the accident scene to their office at the New Market in Enugu.

NAN reports that, when a correspondent visited the hospital, club striker Ndifereke Effiong was being attended to, while the assistant driver and assistant coach were also receiving treatment on bruises sustained.

“On behalf of Rangers International FC led by Davison Owumi, the General Manager, I sympathise with the management of the club over this unfortunate incident.

Ezeaku thanked God that the players and officials sustained only minor injuries. 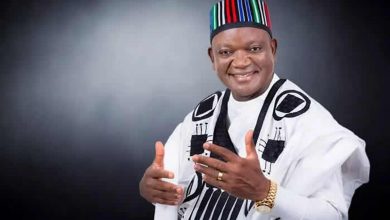 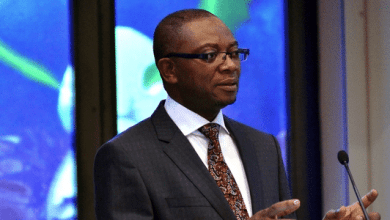 Nigeria entered into recession due to COVID-19 – Joe Abah