The management of Lekki Central Mosque in Lagos, has suspended all its prayer acticities indefinitely over the Coronavirus pandemic.

The suspension was announced in a statement signed the spokesperson of the Lekki Muslim Ummah (LEMU), AbdulFattah Olajide on Thursday.

He said the suspension became necessary in view of the Lagos State Government’s directive banning the gathering of more than fifty people anywhere in the state.

“The state government’s directive is aimed at curtailing the spread of the deadly Coronavirus which has killed about ten thousand people so far, across the globe.”

He urged all worshippers to perform their obligatory and superrogatory prayers in their respective homes for now.

The Chief Imam of the Lekki Central Mosque, Ridwan Jamiu had earlier explained that the suspension of congregational prayers was in line with the Sunnah (practice) of Prophet Muhammad (peace be unto him).

“The temporary restriction is meant to forestall or curtail the spread of the Coronavirus pandemic in our jurisdiction”.

The central mosque will also be sanitised during the shut down. 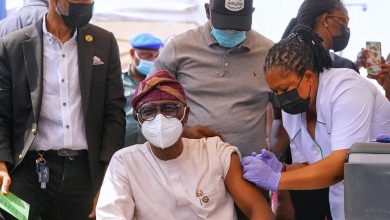 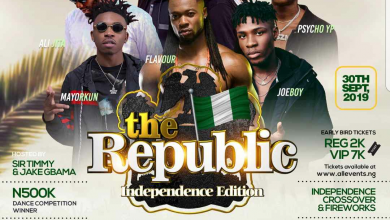 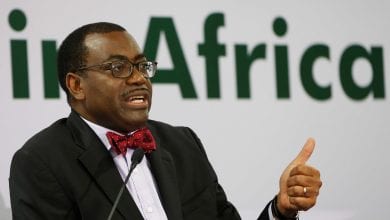