The Nigerian Presidency is set to move Chief of Staff, Abba Kyari to Lagos for treatment after he tested positive for the deadly COVID-19 virus.

Kyari, a close ally of President Muhammadu Buhari took ill after returning from a trip to Germany. A reliable source in the villa revealed that Kyari will soon be moved to Lagos for immediate treatment.

Since returning from the trip abroad, Kyari has reportedly had contacts with several prominent persons including Garba Shehu, Senior Special Assistant on Media and Publicity to President Buhari, Babagana Kingibe and Kogi State governor, Yahaya Bello.

It’s currently unclear Kyari’s true state of health but POLITICS NIGERIA gathered that the COS is seriously ill. 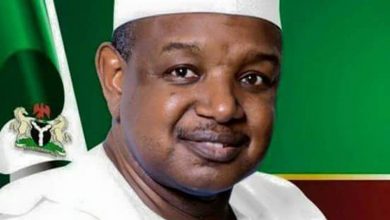 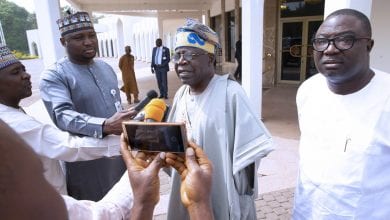