The Nigerian Union of Road Transport Workers (NURTW) has demanded palliatives from the Federal government for its members.

The body of drivers on Monday said its members are in need of the stimulus packages since 95 per cent of them are informal workers and do not earn salaries. Mr Kabiru Ya’u, the Acting General Secretary of the union told journalists in Abuja.

He reiterated the union’s commitment to supporting the Federal Government’s effort to curtail the spread of the deadly Coronavirus (COVID-19) in the country. According to Ya’u, the union has directed all its members to observe the lockdown, except for some staff in the finance department who will provide skeletal services when needed.

He said: “Only skeletal operations are done in some States where lockdown is not imposed. Interstate operations is mostly down. The union will cooperate with the government in whatever way possible to eradicate or mitigate the impact of COVID-19 nationwide.”

“We are also in need of palliatives from government, especially since 95 per cent of our members are informal workers and do not earn salaries.”

Ya’u said that measures had been taken by the union to curtail the spread of the virus and there was no reported case of coronavirus outbreak in any motor park across the country. 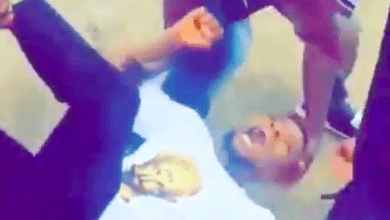 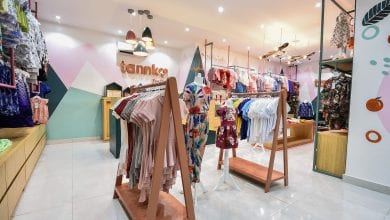 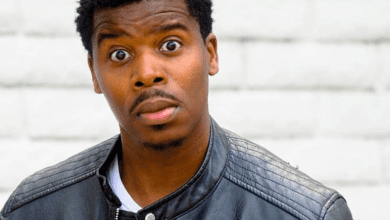 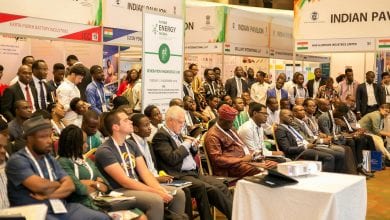