Justice Nicholas Oweibo of the Federal High Court, sitting in Ikoyi, Lagos on Monday, September 2, 2019, adjourned ruling to September 10, 2019 on the final forfeiture of Mrs Diezani Alison-Madueke’s jewelry and a customized gold iPhone, all valued at $40million. The defendant is a former minister of Petroleum Resources.

At today’s sitting, the prosecution counsel, Rotimi Oyedepo prayed the court for the final forfeiture of the jewelry and phone, and produced in court, the search warrant detailing all the items recovered in the defendant’s home. He noted that “at this stage of the proceeding, what is expected of the respondent is to present credible evidence as to the source of the property sought to be forfeited.”

He stated that the respondent has failed to show how she acquired the mind-blowing jewelry through legitimate incomes. “Ridiculously, they sought to claim that some of the items were gifts but did not disclose the giver,” Oyedepo said.

The prosecution counsel also argued that the respondent did not declare the items in contention in her Asset Declaration Form with the Code of Conduct Bureau, CCB, which he said was an attempt to conceal the items.

He further urged the court not to attach value to the deponent’s counter-affidavit as the facts deposed to were out of the knowledge of the respondent. “With the failure of the deponent to show how the jewelry was gotten, I urge you to hold that the respondent has failed to show cause as to why the properties should not be forfeited to the federal government,” Oyedepo said.

While responding to Justice Oweibo’s call on the defence team to show cause as to why the properties should not be finally forfeited to the federal government, the defence counsel, Nnamdi Awa-Kalu urged the court to dismiss the application and its contents on the grounds that the prosecution’s arguments were mere speculations. Additionally, the defence counsel argued that the court lacked jurisdiction on the matter.

The EFCC had on July 5, 2019 secured an interim forfeiture of 2,149 pieces of jewelry and a customized gold iPhone belonging to Mrs Alison-Madueke. 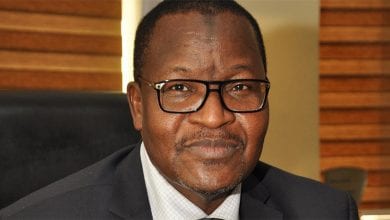 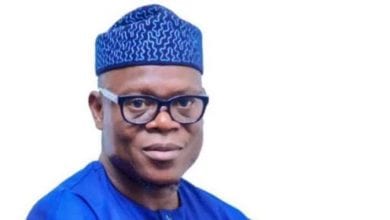 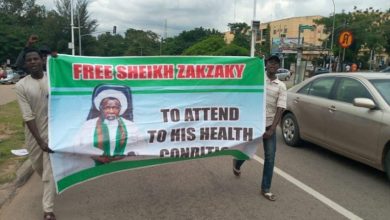 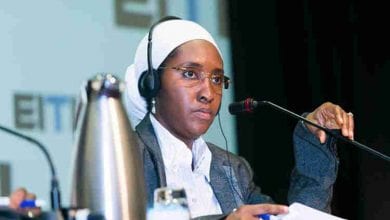