The Delta state government has issued a statement on the health status of governor Ifeanyi Okowa, and wife, Edith, after the pair tested positive to COVID-19.

According to a statement on Wednesday by the Chief Press Secretary to the Governor, Mr. Olisa Ifeajika, the governor and his wife are stable and have commenced necessary treatment and further isolation.

Okowa said the development is sequel to tests conducted on them after a few days of self-isolation after one of their daughters tested positive to the virus.

The governor thanked Deltans for their prayers for his family and called for continued supplications for all patients undergoing treatment for the pandemic.

He assured that his administration would not relent in its efforts at combating the virus in the state, and urged the public to support the government in that regard by complying with prescribed protocols by Nigeria Centre for Disease Control (NCDC).

Okowa reiterated that “COVID-19 is real. The rate is increasing in our state and the virus is taking the lives of some of our people.

“I, therefore, again call on every Deltan to observe the protocols on the virus while in public, to curb further spread of the virus, especially in the communities.’’ 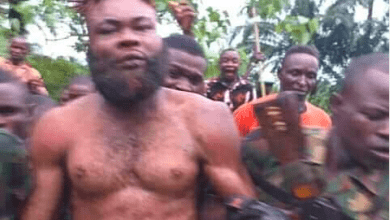 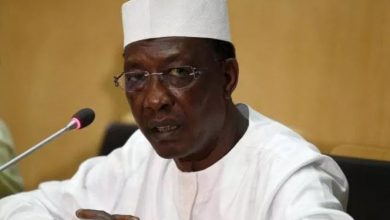 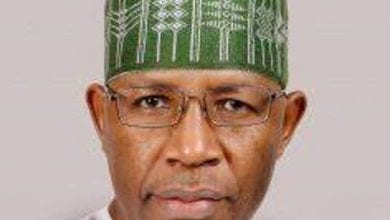