The Chairman Senate Committee on Army, Senator Ali Ndume, has opposed a call by Islamic Cleric, Shiekh Ahmad Gumi, for amnesty to be given to Armed bandits wreaking havoc in Northern Nigeria.

Ndume bared his mind while speaking at the Correspondents Chapel Congress of the Nigeria Union of Journalists, NUJ, FCT Chapter adding that such an idea will create more havoc.

The Senator representing Borno South also raised concerns over the poor funding of the military to purchase sophisticated weapons, to defend the nation from insecurity.

Ndume urged the Federal Government to stop sending the military to foreign land for training but to allow the experts come into the country to impart their expertise on the men, to save funds.

For the zoning of the 2023 presidency, the lawmaker told the Journalists that the ruling All Progressives Congress, APC, should allow its presidential candidate to emerge from the south, and advised the leaders from the south, to maintain strong unity, in order not to lose the presidential slot. 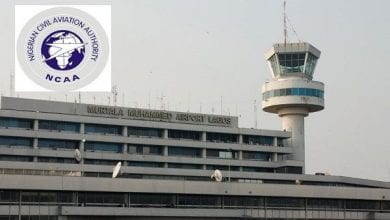 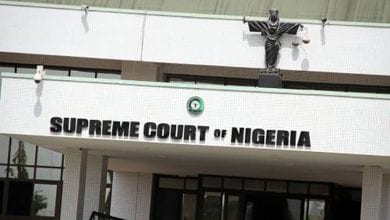