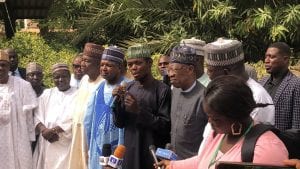 The Department of State Security (DSS), has denied killing a presidential security intruder, who charged at President Muhammadu Buhari during Argungu festival in Kebbi State.

The DSS, in a statement signed by its spokesperson, Peter Afunaya, said Mohammad Jammil Guddare, the man was only denied an unauthorized handshake with Mr Buhari.

“The futile attempt to have an unauthorised handshake with the President thus breaching security protocols. He was stopped by Security details and arrested for thorough investigation.”

DSS said its preliminary investigation revealed that Mr Guddare is not a hostile person but an overzealous enthusiast of the President.

“The service has reviewed the video of the incident and is taking measures against its personnel found to have been negligent in their duties.” 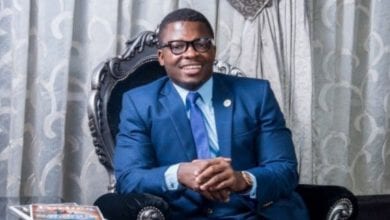