The National Chairman of the Peoples Democratic Party (PDP), Prince Uche Secondus, has advised President Muhammadu Buhari not to interfere in the conduct of the forthcoming Edo and Ondo governorship elections.

Secondus also asked the President to advised his party, the All Progressives Congress, APC, to allow the Independent National Electoral Commission, INEC to carry out its duties in the two elections. He made this known while speaking with THISDAY on Saturday.

The PDP Chairman, however, condemned the President for saying that he could have used the military to undermine the electoral process during the 2019 general election.

Secondus said that Buhari’s statement supports the allegations that his re-election in 2019 was rigged and the military was used to carry the evil act. He alleged that the APC used security agencies to rig elections in Ekiti, Osun, Kogi, Bayelsa, and Kano states.

He said: “What the president said was speaking the obvious truth; his utterances were confirming the basic truth known to all Nigerians. He used the military to retain power.

“Out of the abundance of the heart the mouth speaketh. The basic truth known to all Nigerians was that he used the military to retain power. He did not win the presidential election.”

He added: “The presence of the military was more than the voters at the polling stations. Never before had military presence been felt at polling stations as was the case in the 2019 presidential election.”
He said Nigerians were aware that in the 2019 presidential election, such despotic and oppressive tactics were deployed to circumvent the electoral process and the wish of the citizens.

“As a party, the PDP hopes this is not a foreplay of what the APC and Buhari presidency are planning to exert in the Edo and Ondo governorship elections scheduled for September and October 2020, respectively?” he stated. 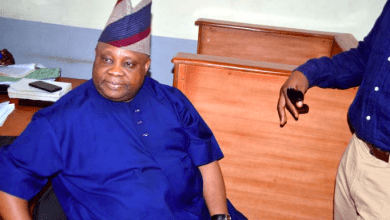 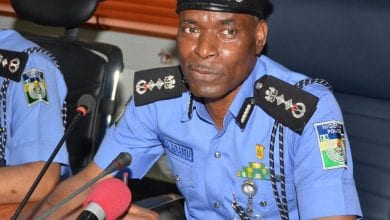 Edo Decides: All electoral offenders will be prosecuted – Police