The University of Ibadan has denied awarding two certificates with separate dates to Governor Godwin Obaseki of Edo State.

Recall that Abubakar Fari, the APC Screening Appeal Committee Chairman, while presenting a report to the National Working Committee headed by National Chairman, Adams Oshiomhole, on Saturday, claimed that the institution issued two certificates with separate dates to Obaseki.

He added that the discrepancies in Obaseki’s HSC and NYSC certificates were one of the reasons for his disqualification from the June 22 governorship primary in Edo State.

However, reacting to the claims on Sunday, UI Director of Public Communications, Olatunji Oladejo, denied the claims made by the APC. He added that the varsity will never any graduate two certificates.

He said Obaseki gained admission to the University in 1976 and graduated in 1979 with a Second Class Honours, Lower Division.  The varsity PRO noted that records of his Admission and Graduation are intact in the archives of the University. 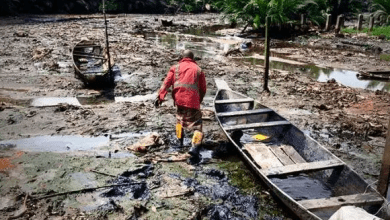 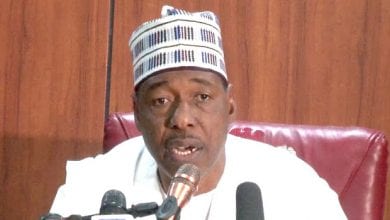