The PDP NWC appointed Governor Bala Mohammed of Bauchi State as Chairman of the electoral committee for the primary election.

In a statement on Monday by the Media Aide to the governor, Muhktar Gidado, other members of the committee are governors of Oyo and Zamfara states, Seyi Makinde and Bello Matawalle, Senator Lilian Uche Ekwunife.

He added that Honorable Solomon Bulus Maren will serve as Secretary of the committee.

The statement read: “Taking into cognizance Governor Bala Abdulkadir Mohammed’s vast political experience, loyalty, and commitment to the party, coupled with the caliber of members of his team, it is expected that the committee will work assiduously to ensure hitch-free conduct of the PDP primary election in Edo state.

“The National Working Committee of the PDP has already scheduled Thursday, the 25th of this month for the conduct of the party’s Gubernatorial Primary Election in Benin City, Edo State.

“It could be recalled that His Excellency, Governor Bala Mohammed was at one-time the Chairman, PDP Campaign Council for 2020 Bayelsa State Gubernatorial election and Chairman PDP ad-hoc committee charged with the responsibility of critically and extensively reviewing all matters relating to staff and funding for the party’s National Secretariat.” 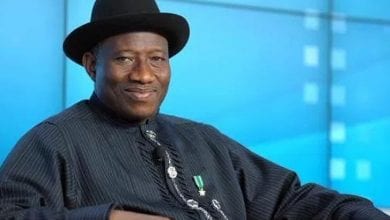 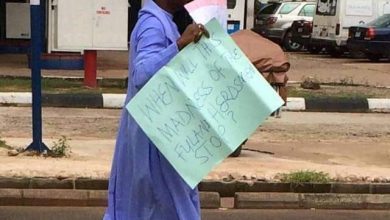