Former National Chairman of the All Progressives Congress, APC, Adams Oshiomole was pictured dancing vigorously as the National leader of the party, Bola Ahmed Tinubu landed in the state to campaign for their candidate, Pastor Osagie Ize-Iyamu.

In footage made available to POLITICS NIGERIA, Oshiomole and Tinubu were also seen hugging and exchanging pleasantries with Traditional rulers in the state. Watch the video below; 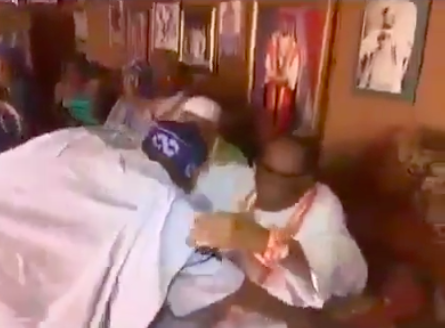 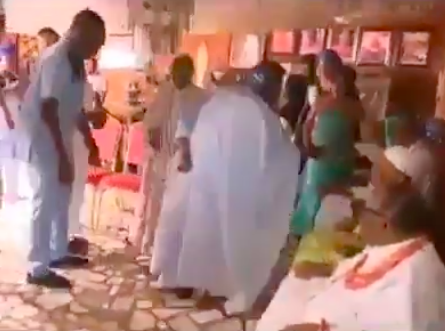 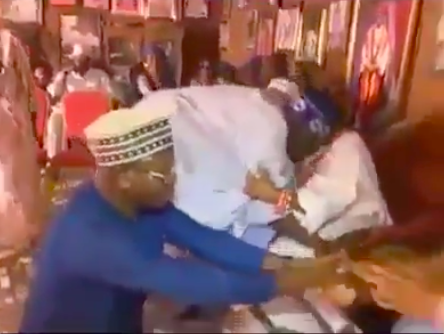 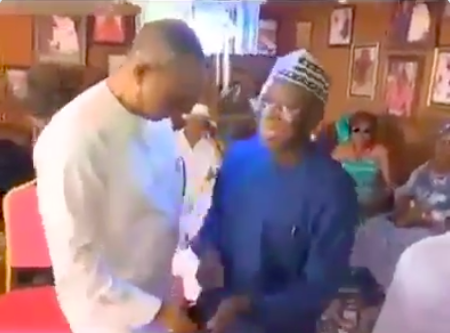