The Economic and Financial Crimes Commission (EFCC) says former Abia State Governor, Orji Uzor Kalu, will soon be charged to court to stand trial for alleged diversion of the state resources when he was governor.

The Head, Legal Department of the EFCC, Kabir Latona, announced this during a press briefing at the agency’s Headquarters in Abuja on Thursday.

Recall that the former Abia governor was recently released from Kuje Prisons following an order by a Federal High Court sitting in Lagos.

Speaking further, Latona said that the EFCC was merely waiting for the Chief Judge of the Federal High Court to assign the Orji Kalu’s case file to a judge for the case to start.

He said the Commission is prepared for a fresh and immediate trial of the case because its evidence against Kalu and others is overwhelming.

The EFCC official noted that the corruption charges against Kalu still subsist because the Supreme Court did not acquit him of them.

Latona added that the entire prosecutorial machinery of the EFCC would be launched in a fresh trial where justice is bound to be served in due course. 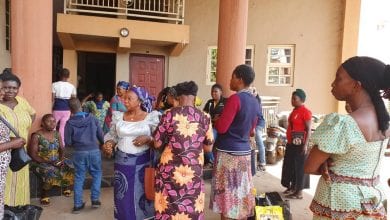 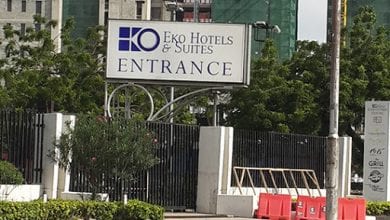 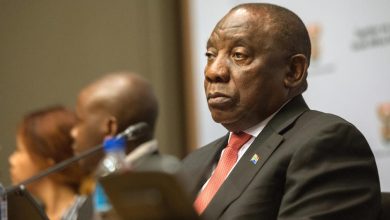 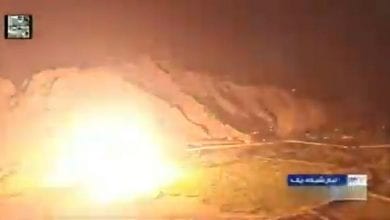