Governor Abdullahi Ganduje of Kano has banned all traditional festivities or ceremonies to celebrate the forthcoming Eid-el-Kabir in the state.

POLITICS NIGERIA reports that Eid-el-Kabir is an Islamic festival to commemorate the willingness of Ibrahim (also known as Abraham) to follow God’s command to sacrifice his son. Muslims around the world observe this event which is set to take place on the 31st of July 2020.

Speaking with journalists on Wednesday in Kano, the State Commissioner of Information, Malam Muhammad Garba, said the decision to cancel all Sallah festivities was due to the continued fight against COVID-19 and its effort to consolidate on the successes achieved in the fighting the virus.

Garba noted that the decision was taken at the State Executive Council’s meeting held on Tuesday. He added that all permission was granted for the conduct of Eid congregational prayers across the state, but would be observed under strict protocols and would be supervised by government officials. 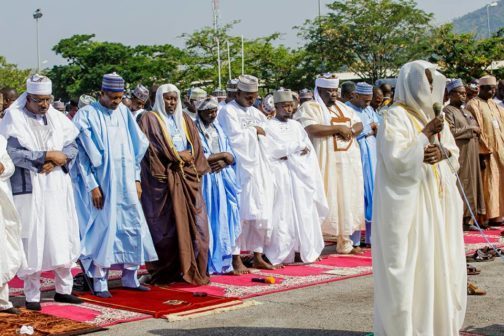 He added that all the five Emirs in the state would go to the Eid Prayer Ground in their respective domains in motor vehicle, while there would be no visit to Shettima House, gathering for Hawan Daushe, Hawan Nassarawa and other traditional outings in the Emirates.

Garba added that the government would assist in the provision of safety materials that included face masks and hand sanitizers as well as ensure strict observance of social distancing at the praying grounds.

However, the commissioner announced the State Executive Council has approved measures for the realization of government plan to transform the headquarters of the new Emirates to smaller cities through the construction of road networks.

He said this was to ensure even development and directed the Ministry of Works and Infrastructure with its relevant parastatal to abreast the council on the level of progress in that direction.

Malam Garba also revealed that the council also requested for progress report on the execution of the 400-bed capacity hospital projects in the new Emirates which are to have additional clinics such as Eye, Dental, Ear, Nose and Throat (ENT) which are being upgraded to reduce pressure on health facilities in Kano metropolis. 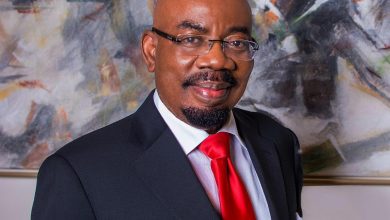 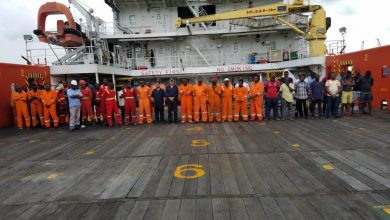 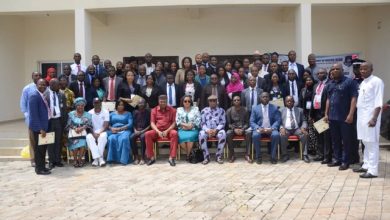