Chief Asari Dokubo, a former leader of the Movement for the Emancipation of Niger Delta, MEND has reacted to the recent attack on the Former Deputy Senate President, Ike Ekweremadu by members of the Indigenous People of Biafra, IPOB.

Dokubo, in a recent video made available to POLITICS NIGERIA, attacked the leader of the group, Nnamdi Kanu, describing him as an “Ingrate” and a “Frankenstein Monster”.

The ex-militant leader, who was visibly annoyed, stated that the attack on Ekweremadu was wrong, adding that the Igbo leader played a very big role in securing Kanu’s bail when he was detained a few years ago by the Nigerian government.

Dokubo warned Igbos to be wary of Kanu and his antics adding that it would create more problems from the Ethnic group in the Future. 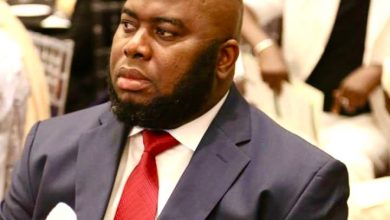 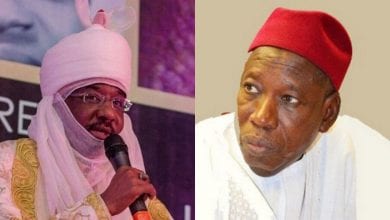