Not comfortable with #LekkiMassacre, some world leaders have reacted calling on President Muhammadu Buhari to take action and dialogue with the Protesters but the number one citizen in his usual way has refused to say a word.

While the president’s aides have released statements on his behalf and other officials including Vice President Yemi Osinbajo have spoken for him, Nigerians are more particular about hearing Mr Buhari’s voice in a national address. Even before the protests turned bloody, Mr Buhari has continued to stay mute amidst the chaos in several parts of Nigeria.

Already some states have imposed curfew in order to curb the violence. Some states that already did that are Lagos, Plateau, Ondo, Ekiti, Osun, Rivers, and Edo States, where two prisons were broken in controversial circumstances amid the protests.

First, the United States shut its embassy in Lagos for two days over rising violence rocking #ENDSARS protests. In addition to that, former vice president of the country and Democratic Presidential Candidate, Joe Biden, charged Mr Buhari to stop using the military against peaceful protesters.

He assured that the US will support Nigerian peacefully demonstrating for police reform and seeking an end to corruption in their democracy. The United Nations Secretary-General, António Guterres, also condemned the attack on #EndSARS protesters in Lekki toll gate.

While he called Nigerian authorities to investigate these incidents and hold the perpetrators accountable, Mr Guterres also consoled the bereaved families.

More so, the European Union in a statement by Josep Fontlles, the high representative of the EU for foreign affairs and security policy said Tuesday’s killings were alarming.

“It is alarming to learn that several people have been killed and injured during the ongoing protests against the Special Anti-Robbery Squad in Nigeria. It is crucial that those responsible for the abuses be brought to justice and held accountable.”

Speaking for the Economic Community of West Africa (ECOWAS), the chairman who doubles as the president of Ghana, Nana Akufo-Adodo, stated that the Nigerian government should use dialogue to find a lasting solution to the protracted clashes with protesters.

“I join all well-meaning persons in calling for calm, and the use of dialogue in resolving the #EndSARS impasse in Nigeria,” he said in a tweet.

Bishop Matthew Kukah of the Catholic Diocese in Sokoto has said that the silence of the president is ‘helpless’.

“We cannot take the word of the vice president or his media aides as the voice of the president. He needs to come out to ensure peace rain”. 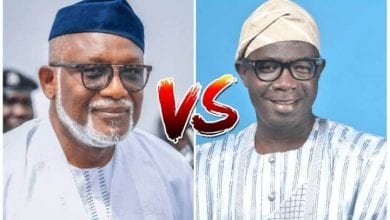 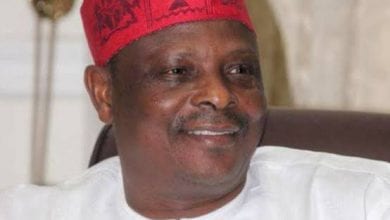