The attack carried out on the Convoy of Governor Gboyega Oyetola on Saturday during an #EndSARS Protest in Osogbo has been described as an ‘assassination attempt’ by the state’s commissioner for information, Funke Egbemode.

Oyetola narrowly escaped death after hoodlums launched an attack on him while he was addressing the protesters. One person died in the resulting fracas while several others were left injured.

Egbemode said; “It was an assassination attempt. This was certainly beyond the #EndSARS protest. The people who launched the attack were not protesters at all.”

“Protests have been going on in the state for some days now, and there had been no attack on any government official since the beginning of the protest.”

“However, today’s attack changed the narrative. It was not a spontaneous attempt. The attackers had it all planned. They had guns and other weapons. In fact, it was a woman who smashed the windscreen of the vehicle of the Secretary to the State Government, Prince Wole Oyebamiji where I was.”

“It is really sad that these people infiltrated the ranks of the peaceful protesters.” 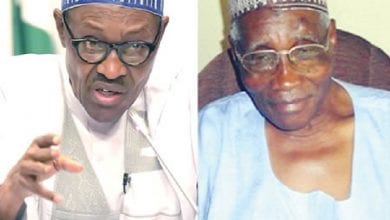 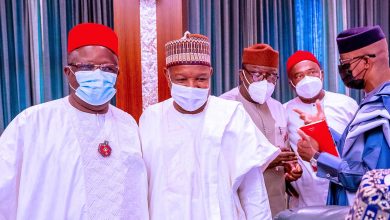 Ondo 2020: Attack on my convoy was an assassination attempt – Jegede

JUST IN: Ambode reacts to Fayemi’s emergence as Chairman of Governors’ Forum