#EndSARS Protesters have blocked the Adekunle part of Third Mainland Bridge in Lagos in agitation against police brutality and bad governance in Nigeria.

He said that no one was attacked and nothing was vandalised as they only stood “near the gate and that of Panti to show our pains”. He also revealed that there were still many SARS operatives in the Police station.

The ongoing protests have garnered worldwide attention with many celebrities and public figures voicing their support. Below are photos from the scene today; 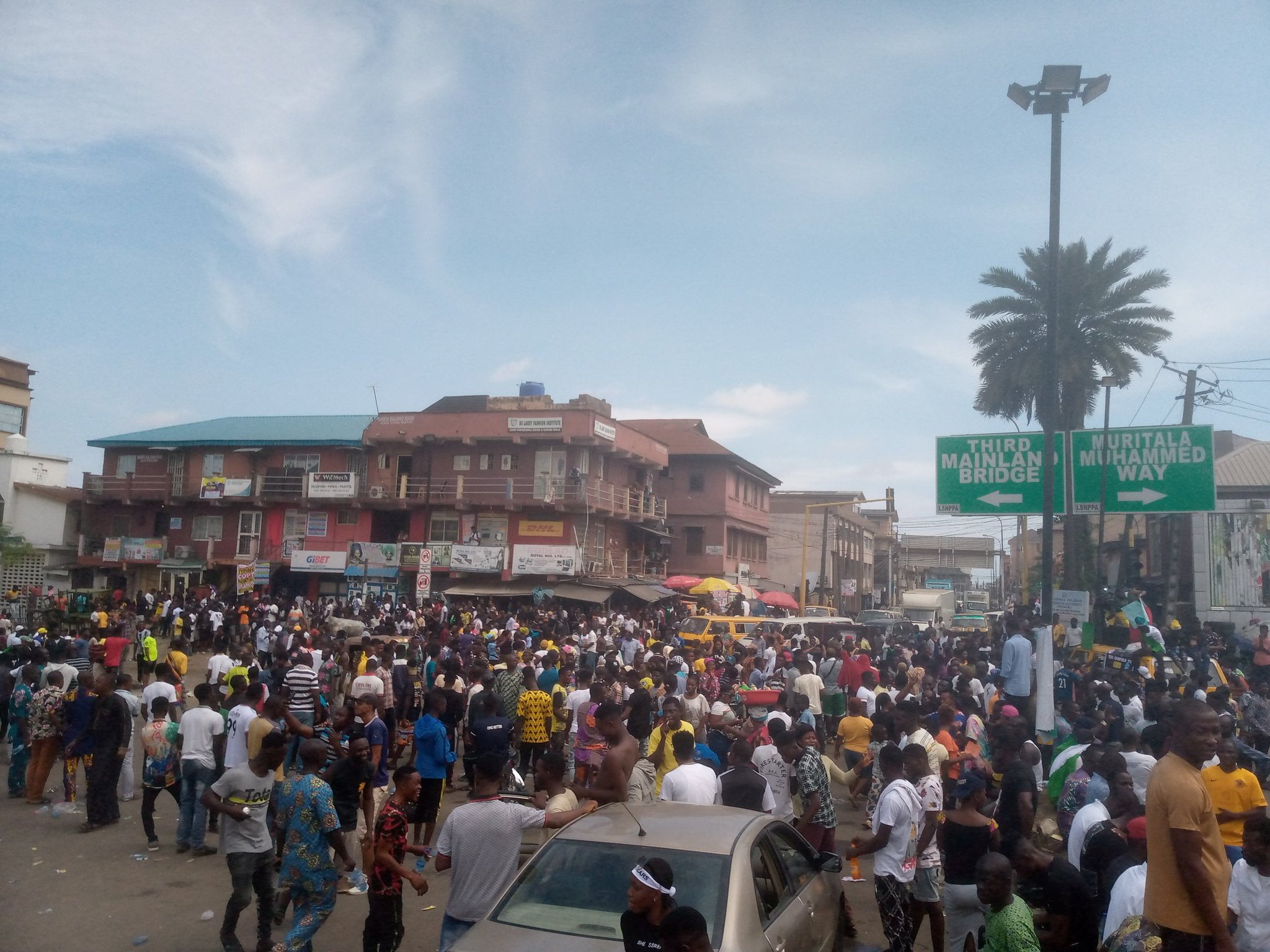 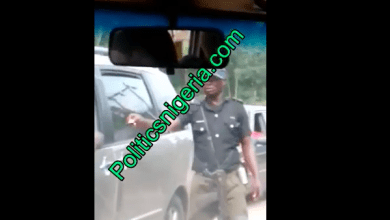 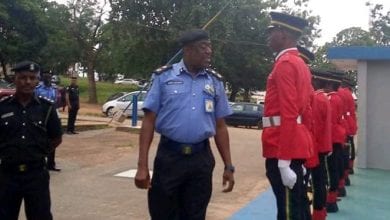