Alhaji Audu Babale, a former Member of Yobe State House of Assembly, has defected along with hundreds of his supporters to the All Progressives Congress (APC) in Damaturu.

Babale represented Goya/Ngeji Constituency in Fika Local Government. A statement issued by Hussaini Mai-Suleh, the Press Secretary to Yobe State Deputy Governor on Tuesday said “the defectors’ decision was due to the exemplary leadership of Gov. Mai Mala Buni’’.

“Babale said he defected to APC because of the leadership style of Mai Mala Buni, the Chairman, APC Caretaker and Extraordinary Convention Planning Committee.”

The statement also quoted the Yobe Deputy Governor, Alhaji Idi Gubana as “assuring the new entrants of equal and fair treatment to take the party to greater heights’’.

Gubana also said that the governor was capable of carrying everyone along, irrespective of any political differences. 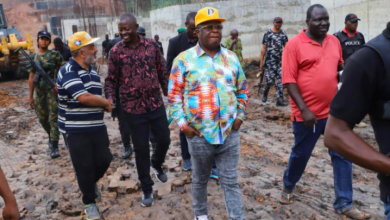 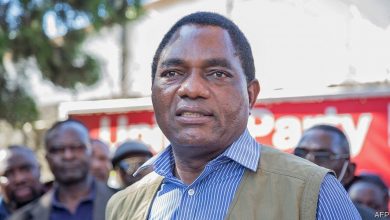