Following the ongoing two weeks strike of the Academic Staff Union of Universities (ASUU), the Minister of Labour and Employment, Chris Ngige is set to hold a crucial meeting with the lecturers on Thursday.

The meeting which is said to hold at Federal Capital Territory, Abuja is to appeal to ASUU reconsider its decision on the on-going strike in the interest of the nation.

This was communicated to journalists in a statement by Nwachukwu Obidiwe, Special Adviser to Mr Ngige on Wednesday morning.

ASUU on Monday began a two-week strike to  press the Federal Government to implement its 2019 agreement and resolution.

The Union also said it is wrong for the Federal Government to claim that lecturers who refused  to enrol on the Integrated Payroll Personnel Information System would not be paid their salaries. 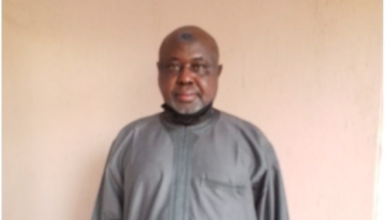