Osun state former governor, Prince Olagunsoye Oyinlola has officially returned back to the Peoples Democratic Party, PDP, on Friday, as he registered in ward 1, Okuku in Odo Otin local government area of the state.

Oyinlola was accompanied by Hon Olasoji Adagunodo, the state Chairman of the party.

Speaking at the meeting, Oyinlola said PDP must be United to win elections. He added that every politics is local and this is what prompted him to join the party at ward level.

He then called on every faction of PDP in Odo Otin local government to put an end to any crisis with immediate effect. Hon Adagunodo, in his own speech, thanked Oyinlola for his decision to give the party a new secretariat in Odo Otin.

He said Oyinlola swung into action the very day he decamped in Ibadan. He thanked the ex-governor for the role he is playing in reconciling various factions in the PDP. 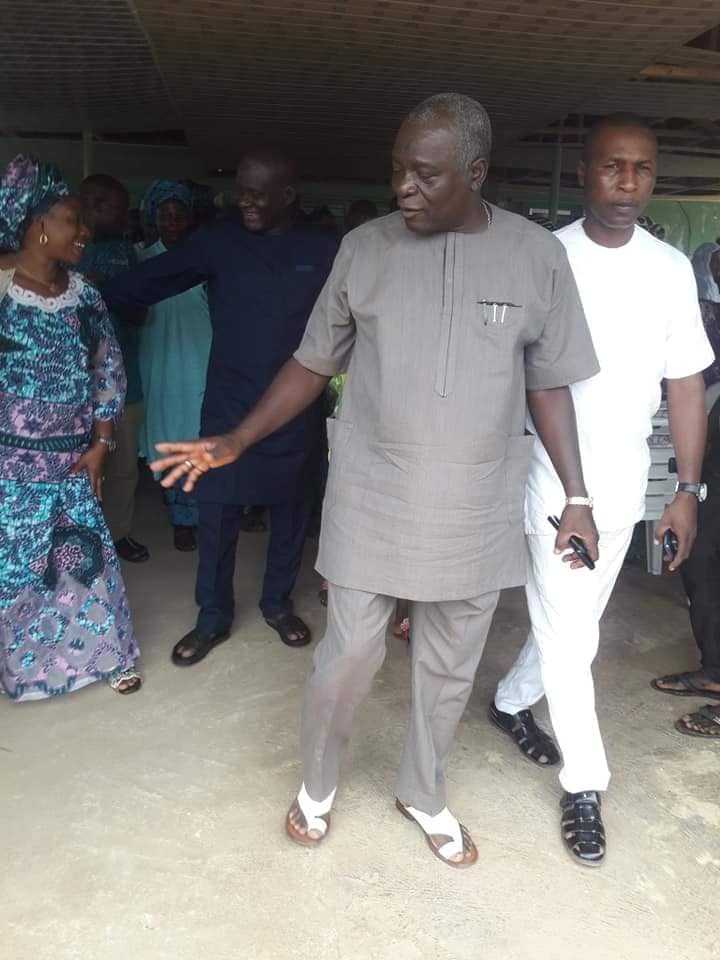 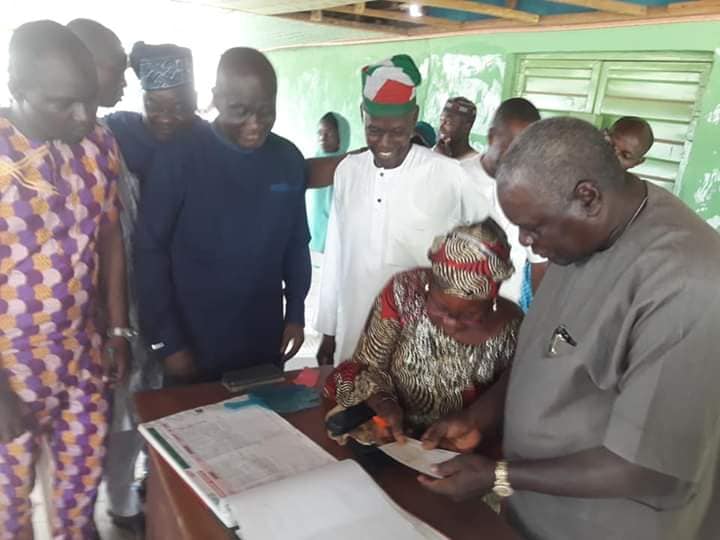 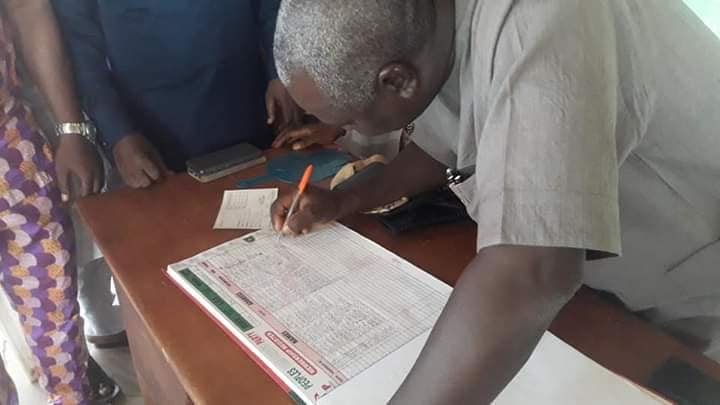