The Governor of Benue State, Samuel Ortom has announced a merger of the Technical School at Benue State University Makurdi with Special Science Senior Secondary School Makurdi, which will now be known as Government Science and Technical College Makurdi.

Ortom, who stated this today shortly after inspecting infrastructure at the Special Science Senior Secondary School Makurdi, said the merger would enable the State Government to give maximum attention to the institution as global focus is now on science and technical education. 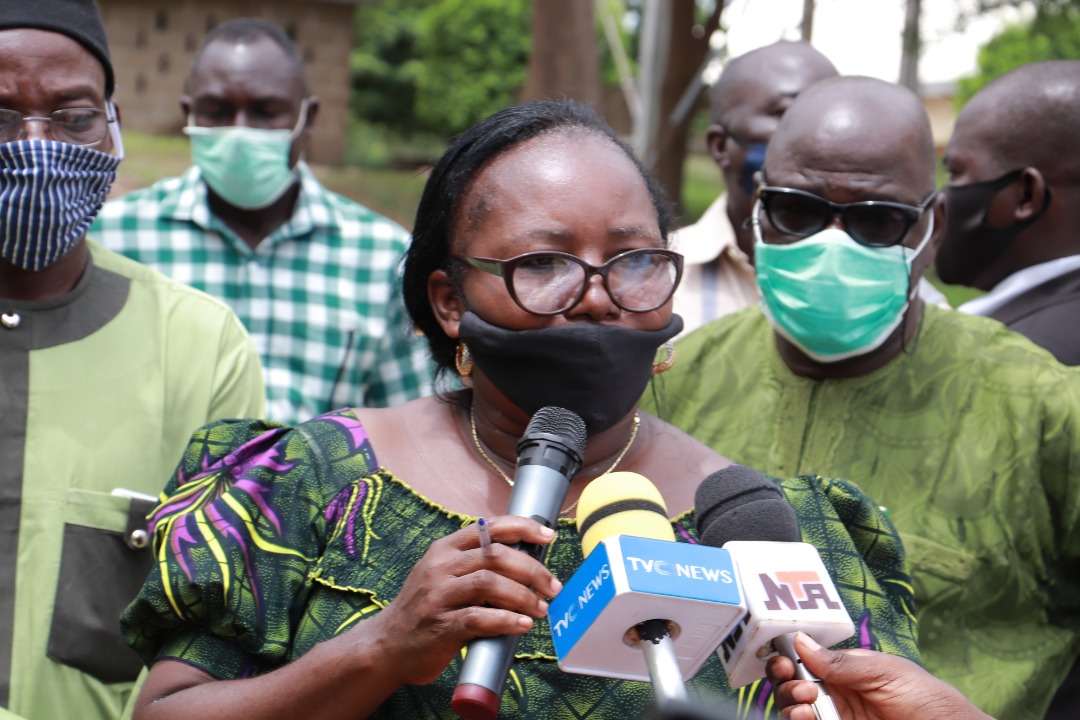 The Governor who also inspected infrastructure at the Alfred Akawe Torkula College of Advanced and Professional Studies, Makurdi, stated that the legislative process to convert the College to a Polytechnic had reached advanced stage at the Benue State House of Assembly.

He directed the State Commissioner for Education, Professor Dennis Ityavyar to immediately compile the list of challenges confronting the two schools visited in order of priority and forward same to him for attention.

Rector of Alfred Akawe Torkula College of Advanced and Professional Studies, Professor Barns Anger, commended Governor Ortom for the foresight to convert the institution into a Polytechnic, saying the gains would outlive his administration and benefit generations to come. 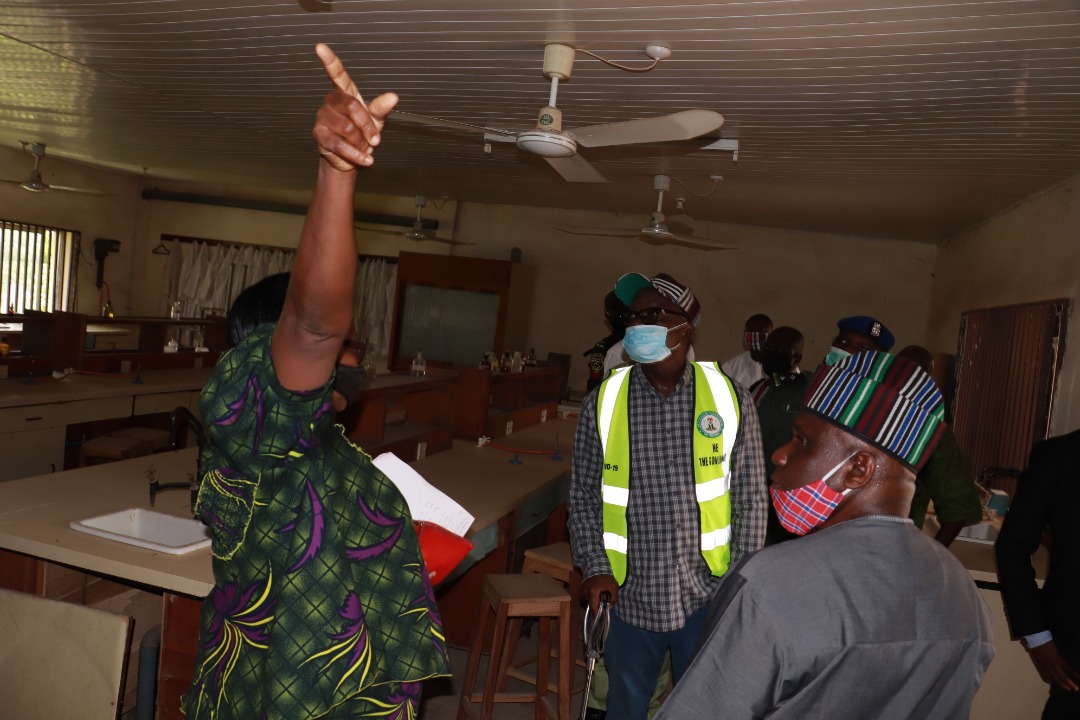 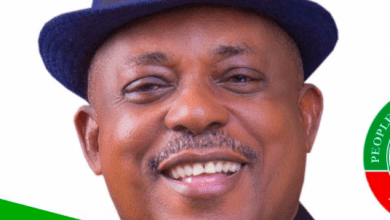 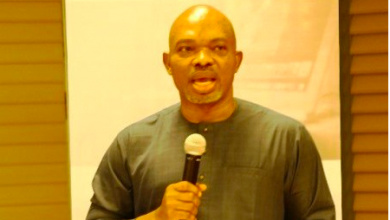 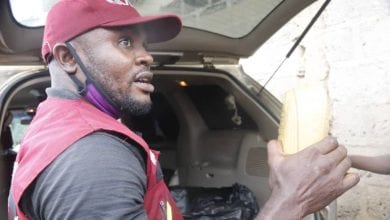 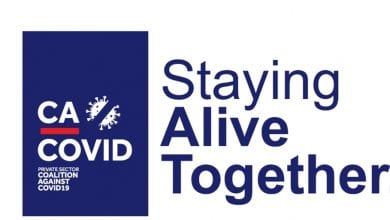