POLITICS NIGERIA learned that the gunmen came in through the Amakohia area and started shooting sporadically. The criminals came in two vehicles, a bus and Hilux, walking the road with utmost confidence.

The gunmen had earlier abducted the female officer the day they attacked the Orji police station.They reportedly to have returned with the officer during their operation on Thursday after their demand to exchange the officer with some of their arrested members did not work out.

Annoyed with the development, they shot the female officer pointblank on the road.

“The came with the female police officer. I learnt that they Kidnapped her the day they attacked Orji Divisional Police Headquarters.”

“They dropped a message that they will only free her if their member in police custody was ready. Having waited without their demand being met, the hoodlums, came with the officer, brought her out and shot her dead.” an eyewitness disclosed. 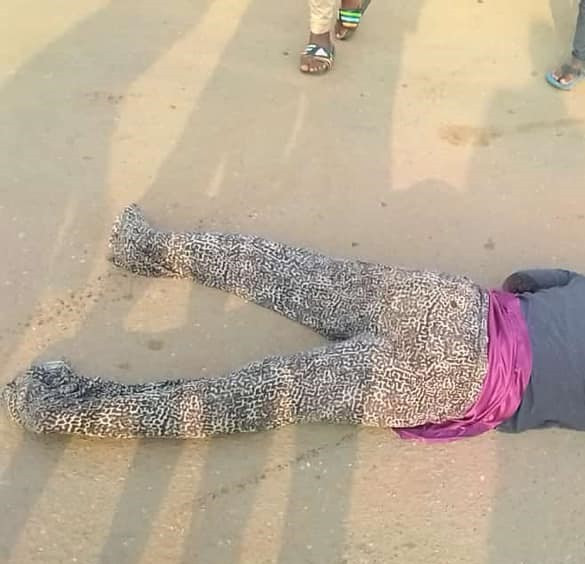 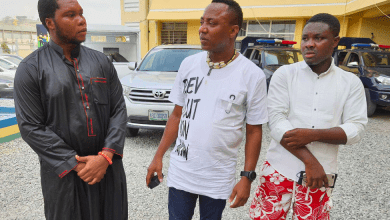 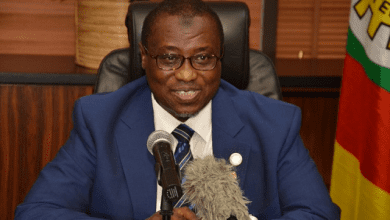 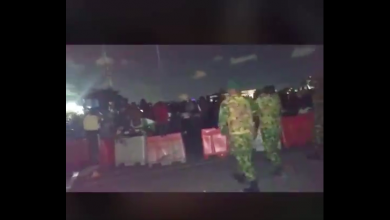 Igala will not be part of Biafra – Group tells Nnamdi Kanu 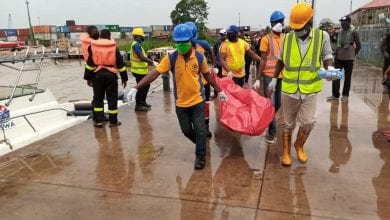