Senator Hope Uzodinma has been sworn-in as the new governor of Imo state.

Uzodinma defeated incumbent, Emeka Ihedioha of the Peoples Democratic Party, PDP at the Supreme Court in Abuja on Tuesday.

Uzodinma’s victory has been praised by the National Leader of the APC, Bola Ahmed Tinubu, President Buhari, Senate President Lawan amongst many other Top Dignitaries.

The Independent National Electoral Commission, INEC has since issued him a Certificate of Return.

He will resume fully as Governor on Thursday. 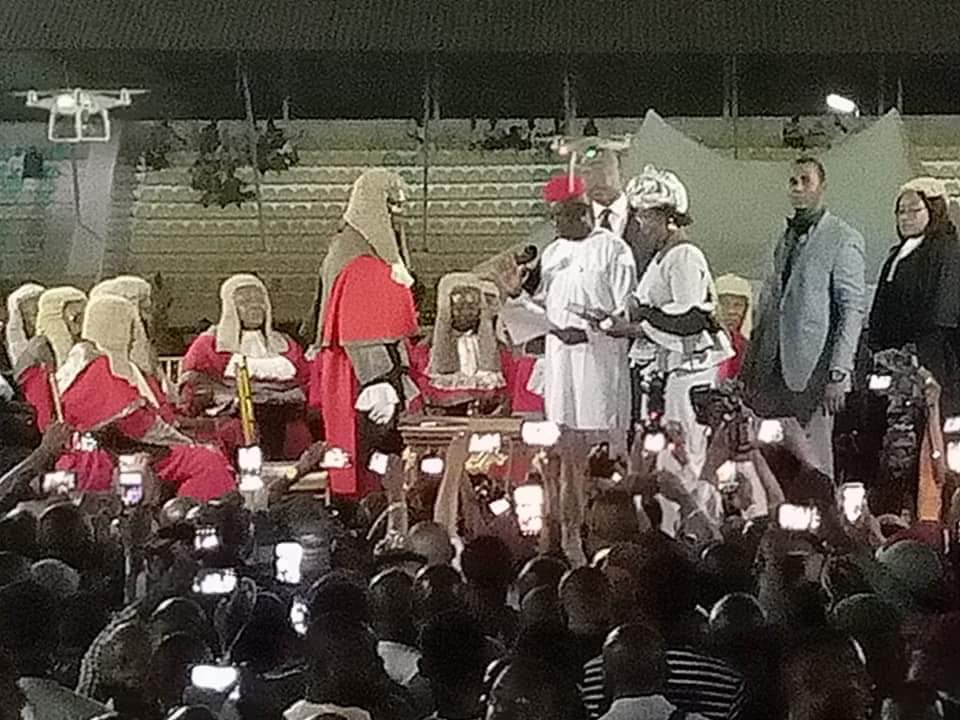 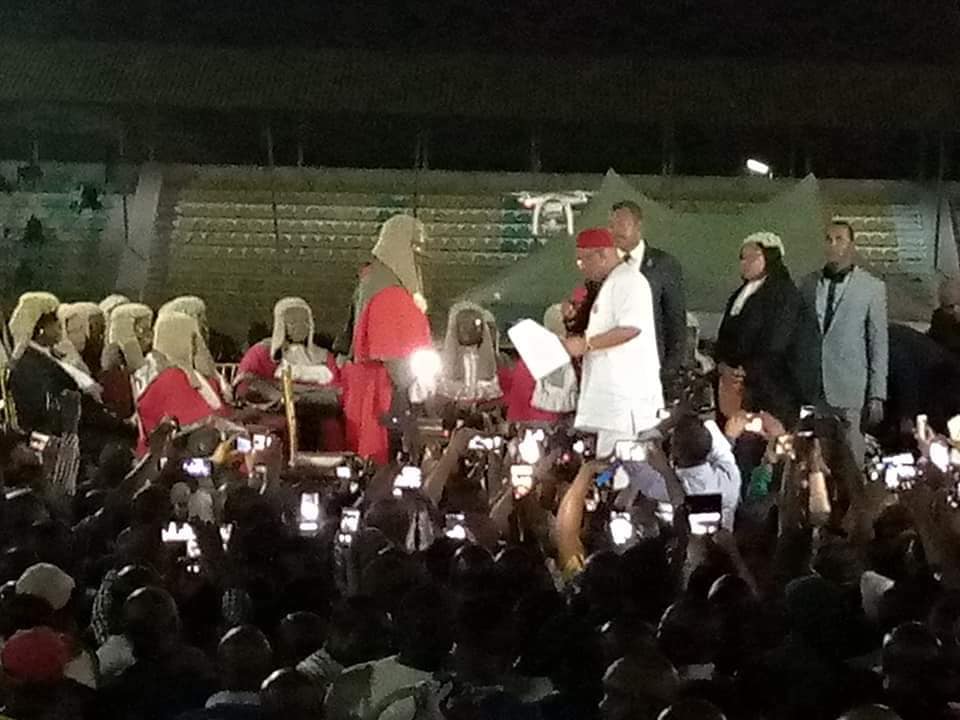 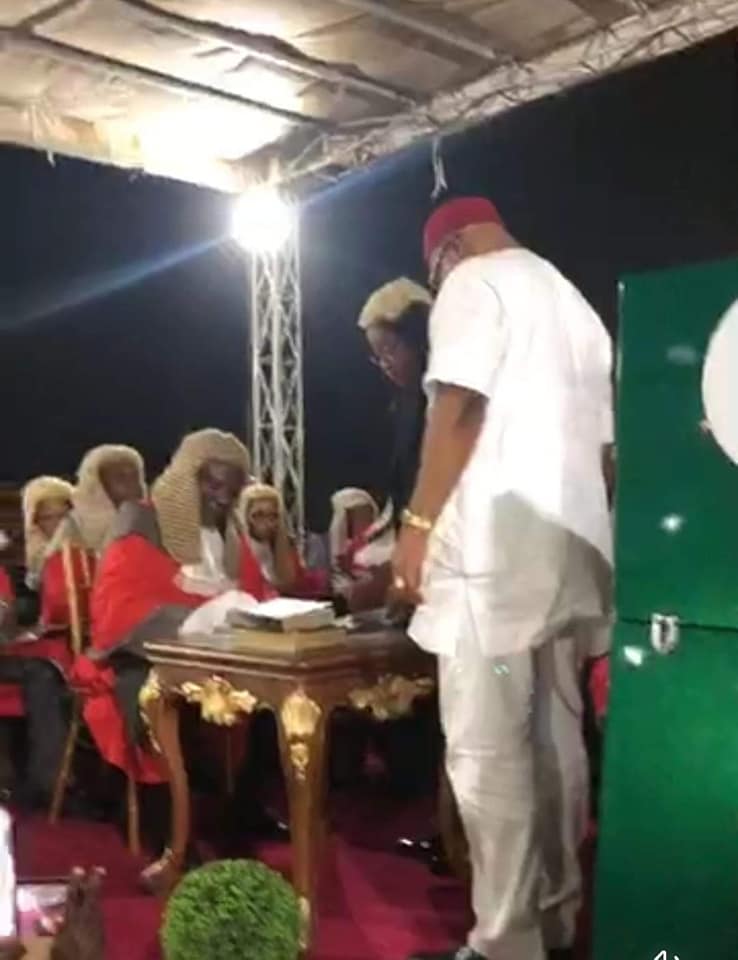