Peter O.S, a psychologist in Obafemi Awolowo University (OAU) has alleged the proscribed Leader of the Indigenous People of Biafra (IPOB), Nnamdi Kanu, of brainwashing his followers.

Mr Kanu has clamoured for the creation of the Biafra Republic, an independent country for South-Eastern states in Nigeria, which is the sole aim of IPOB.

The activist has also continued to garner followers through social media engagements and controversial claims against the Presidency. However, according to the don, Kanu’s ideology is rooted in brainwashing his followers into believing that he is their messiah.

He stated that everyone who has been following Kanu for a while knows that he is a secessionist and a divisive individual.

POLITICS NIGERIA recalls that the proscribed IPOB leader recently claimed that the influence of Yoruba Muslims in the affairs of Yorubaland will mark the end of the tribe as a great race.

In his analysis of Kanu’s claims, Mr Peter ascribed his disposition to the symptoms of mental disorders.

He said there is a “strong feeling of anger, which makes him always express extreme anger and say things like; burning Nigeria, killing Nigerians, destroying Nigeria and even leaders of South East/South.”

He added that: “these traits are similar to those found in Jim Jones, the infamous American preacher and faith healer turned cult leader who conspired with his inner circle to direct a mass murder-suicide of his followers in Jonestown, Guyana.”

The psychologist, however, concluded that “If Kanu submits himself for further examination, it is possible that we find more traits of insanity in him.” 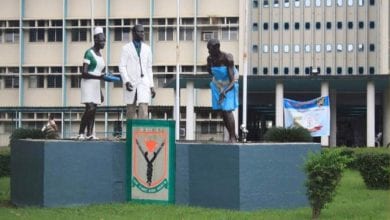 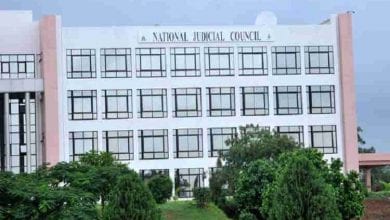 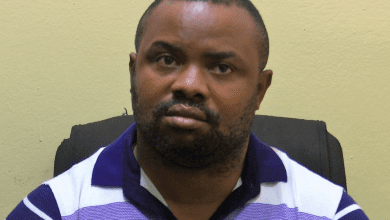