With the rise of cases in Coronavirus pandemic, Nigeria, as well as some African countries, have recorded more than 900 cases.

As of Sunday afternoon, Nigeria has a total of 27 cases out of which two recovered.

The statistics in the country are fair when compared to Italy or other European countries with thousands of confirmed cases and death toll.

In the last one week, many state governments in Nigeria have shut down schools, ban religious, and social gatherings. This is in a bid to curb the spread of the disease.

Also, the Federal government has placed a ban on travellers from 15 high-risk countries, including but not limited to China, Italy, the USA, UK, Sweden, and the Netherlands. 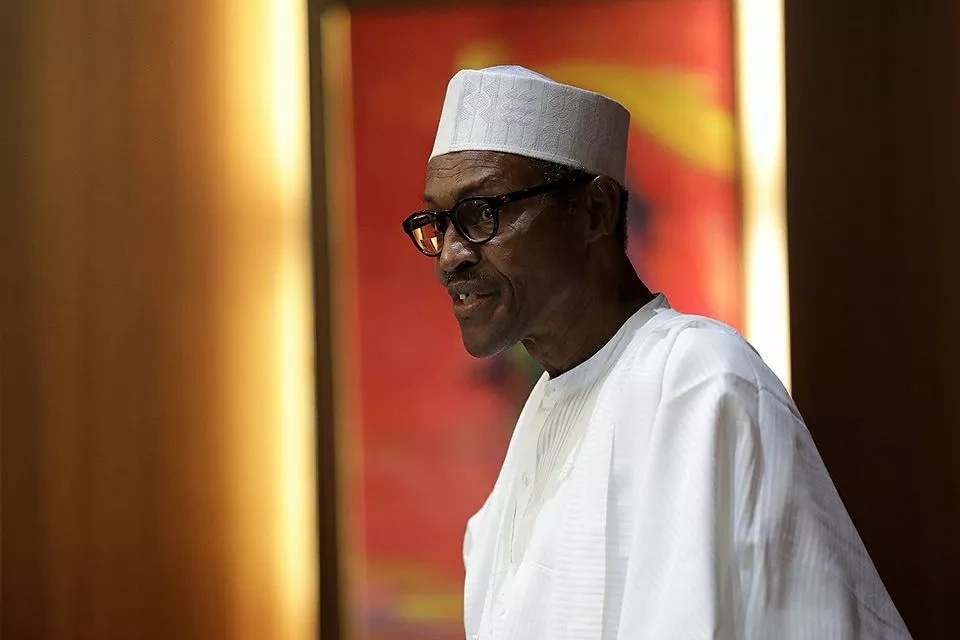 Issuance of Visa on Arrival has also been suspended for four weeks.

Meanwhile, political parties have played a major role in sensitising the public, agenda-setting, and criticising the government’s actions and in-actions.

POLITICS NIGERIA, in this article, reviews how political parties have responded to the scourge of Covid-19.

The Peoples Democratic Party (PDP), in its statement of March 17, called for more stringent measures against Covid-19.

The party charged the Federal Government to step up its actions, move beyond rudimentary interventions, and adopt more stringent measures to further safeguard the nation from the COVID-19 pandemic.

The opposition party also urged Nigerians to remain vigilant, ensure hygiene, and follow directives issued by the authorities in the collective effort to safeguard the country from the scourge and stay safe.

Some other parties have also rolled out safety measures on their social media pages.

The ban on some high-risk countries did not come easy. It followed pressure from opposition parties. Asides mentioning in the party’s statement, Atiku Abubakar, PDP’s Presidential candidate, beckoned on the Federal government to place travel restrictions on the Italians, Chinese, and other nationals, last Tuesday.

In fact, after the ban of Wednesday, the Coalition of United Political Parties, CUPP, described President Muhammadu Buhari as a man who cannot even run a Local Government Area.

The Coalition, in a statement signed by its National Publicity Secretary, Ikenga Imo Ugochinyere, said this as the Federal Government decided to place a travel ban on some countries on Wednesday, after what seemed like an unnecessary delay.

“Nations like Ghana, South Africa, the USA with strong health infrastructure took proactive travel restriction measures and our President refused to do anything not even to visit the scene of the deadly explosion in Lagos but hid inside Aso Rock only for his government to announce travel restrictions after more people from the UK, the USA, Malaysia gained access.”

Apart from sensitisation and contributing to agenda setting, political parties have also been at the forefront of criticising government’s shortcomings. PDP, SDP, AD, and others have criticised President Muhammadu Buhari for not addressing the public ever since Nigeria recorded its first index cases. 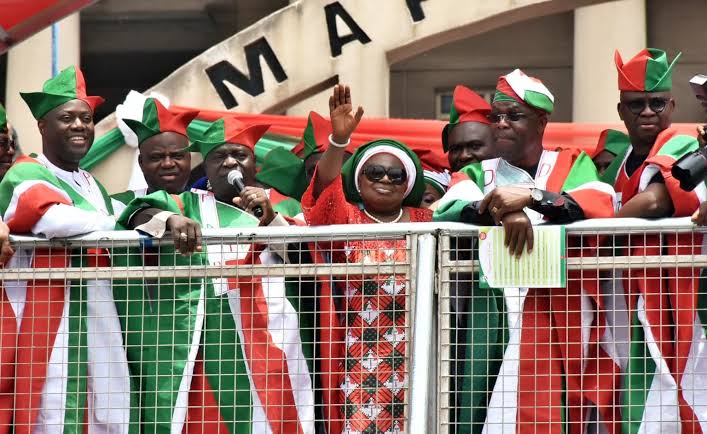 Also, when members of the Peoples Democratic Party (PDP) held a rally in Oyo State amid the outbreak, other parties tongue-lashed them.

“At a time when countries all over the world are taking deliberate, coordinated and concerted measures to contain the global outbreak of the Coronavirus (COVlD-19), the Peoples Democratic Party (PDP) sees the need to hold a senseless rally,” Lanre Issa-Onilu, APC’s Publicity Secretary wrote.

He said PDP’s thoughtless action is shockingly at variance with the current world effort to contain this pandemic.

Also, the Social Democratic Party (SDP) Chairman in Osun State, Sola Oladeinde chastised PDP for holding a rally at the time the federal government placed a ban on public gathering.”

Meanwhile, Oyo State Governor, Seyi Makinde, swiftly apologised on behalf of the party, admitting that holding such rally was insensitive of PDP members.