Governor Nasir El-Rufai of Kaduna State has revealed that four persons contracted Coronavirus from him when he was infected with the virus.

El-Rufai made this known on Saturday at the 24th edition of The Platform hosted by Pastor Poju Oyemade of the Covenant Nation.

Speaking further, the governor noted that all four patients have since recovered, adding that the state had tested about 400 people.

El-Rufai said that the state has received 169 almajiris from Kano and so far 21 of them have tested positive, adding that the state expects more to test positive.

He added that the state has been successful in closing down the border in reducing the traffic into the state.

“We Have Destroyed Boko Haram Camps In Borno” – Nigerian Military 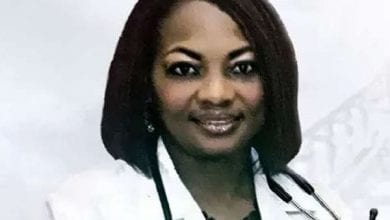