The Anti-Corruption Academy of Nigeria (ACAN), Keffi, Nasarawa State, the training arm of the Independent Corrupt Practices and Other Related Offences Commission, (ICPC) has graduated a pool of forty-nine staff from its Basic Investigation and System Study Course Number 4.

The graduands who are staff of the Commission were drawn from its various departments and units to undergo the 4-week course which contents were designed to equip participants with basic investigation skills and the capacity to conduct system study which is one of ICPC’s flagship corruption-prevention tools for ministries, departments and agencies of government.

The graduation ceremony organised for the participants had in attendance the Chairman of ICPC, Prof Bolaji Owasanoye, represented by one of the Commission’s Board Members, Hon. Oluwabukola Balogun. Present also were two other Members of the Board, Hon. Titus Okolo and Hon. Obiora Igwedibia; the Provost of ACAN, Prof Sola Akinrinade; as well as Heads of Departments and Units of ICPC.

Delivering her speech, the representative of the ICPC Chairman congratulated the participants on their successful completion of the course, and urged them to ensure that the knowledge gained would be applied effectively to their assignments whenever they were called upon to do so. She also urged them to be grateful to God as it would not have been possible for them to succeed without His grace. “God has brought you this far; you must thank Him for this important achievement of yours”, she said.

Also throwing in a few words of advice for the graduands, Hon. Okolo said as investigators, the graduands should bear in mind three important guiding principles: “…look with your eyes, listen with your ears but keep your mouth shut, because if you say more than you are required to say that’s when problems will arise”.

On his own part, Hon. Igwedibia commended the graduands for their steadfastness and hard work that had made them to complete the course successfully. He added that their future in the Commission would remain bright if they continued to bring these same attributes to bear on their work.

The Provost of ACAN, in his remarks, said he was pleased that the graduands had shown great commitment and seriousness all through the course, and reiterated the Academy’s resolve to improve the capacity of ICPC staff for the Commission to achieve its mandate.

Earlier, while speaking on contents of the Basic Investigation and System Study Course, the Course Co-ordinator, Mr. Richard Bello, had explained that the course also had components on ethics and integrity-building as well as a physical fitness regime. He said the participants, who started out as fifty in number but had one of them excused from the course on health grounds, were taken through individual and group theoretical and practical exercises in addition to fieldwork on investigations and information analysis.

One of the graduands, Mr. Yilzem Hyacienth Hoomkwap, a lawyer of the Commission’s Chairman’s Special Unit, gave the vote of thanks on behalf of his colleagues. He expressed their appreciation for the opportunity offered them to acquire fresh knowledge and hone their skills, while promising to always perform their assigned tasks with diligence and dedication.

The highpoint of the event was the presentation of certificates to the graduands by Hon. Balogun and the two Board Members present. It was a spectacular sight to behold as the graduands smartly marched up to collect their certificates. 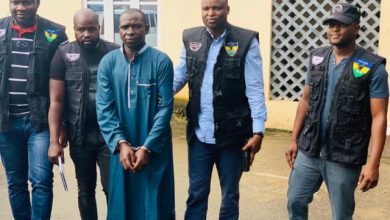 Wadume: I Don’t Know How My Captain Friend Heard of My Arrest 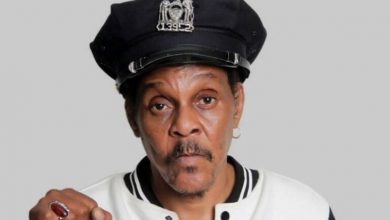 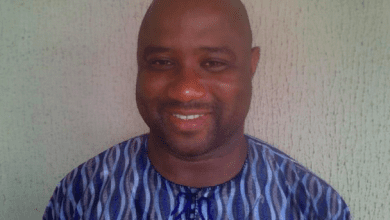 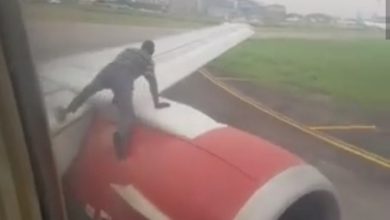 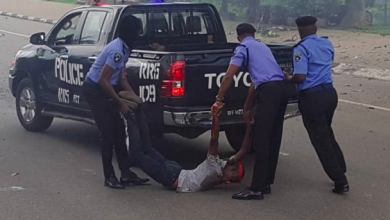 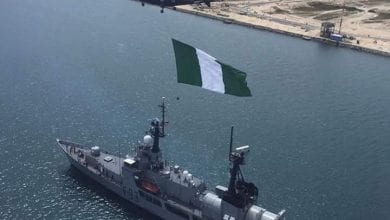