A Nigerian Senator is currently in hot water after an Anti-corruption agency recovered constituency items worth N117 million stashed away in secret compound believed to belong to the senator.

Among the items recovered from Senator Utazi Chukwuka, who represents Enugu North in the Senate, include Motorcycles, Grinding machines and Transformers. Below is a statement from the ICPC;

“The items covered by this amount and recovered from the legislator are 168 and 51 numbers of motorcycles and tricycles respectively. They were discovered to be stashed away in a compound in Mkpologu town of Uzo-Nwani Local Government Area, believed to be owned by the Senator.”

“The tricycles, motorcycles and grinding machines were meant to be distributed to the lawmaker’s constituents to empower them as part of the Federal Government’s efforts to alleviate poverty.”

“Additionally, ICPC recovered 203 grinding machines, 60 motorcycles and 5 transformers in the compound which had been procured under another constituency project.”

“Thereupon the Commission impounded all the items and sealed the Senator’s compound.” 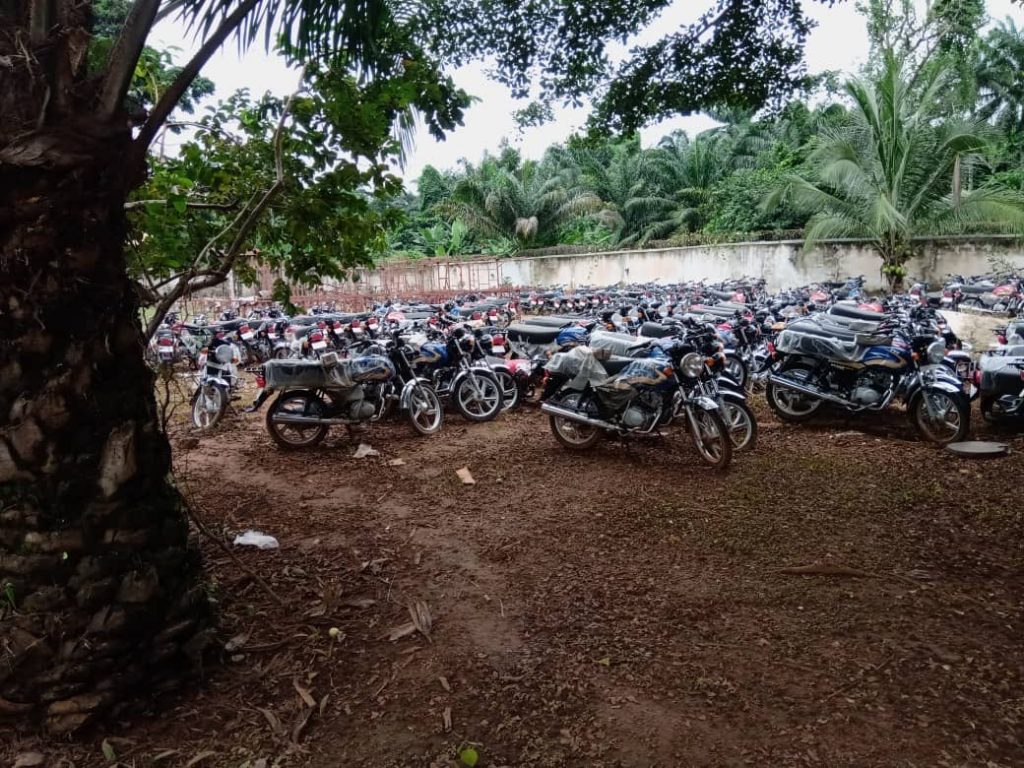 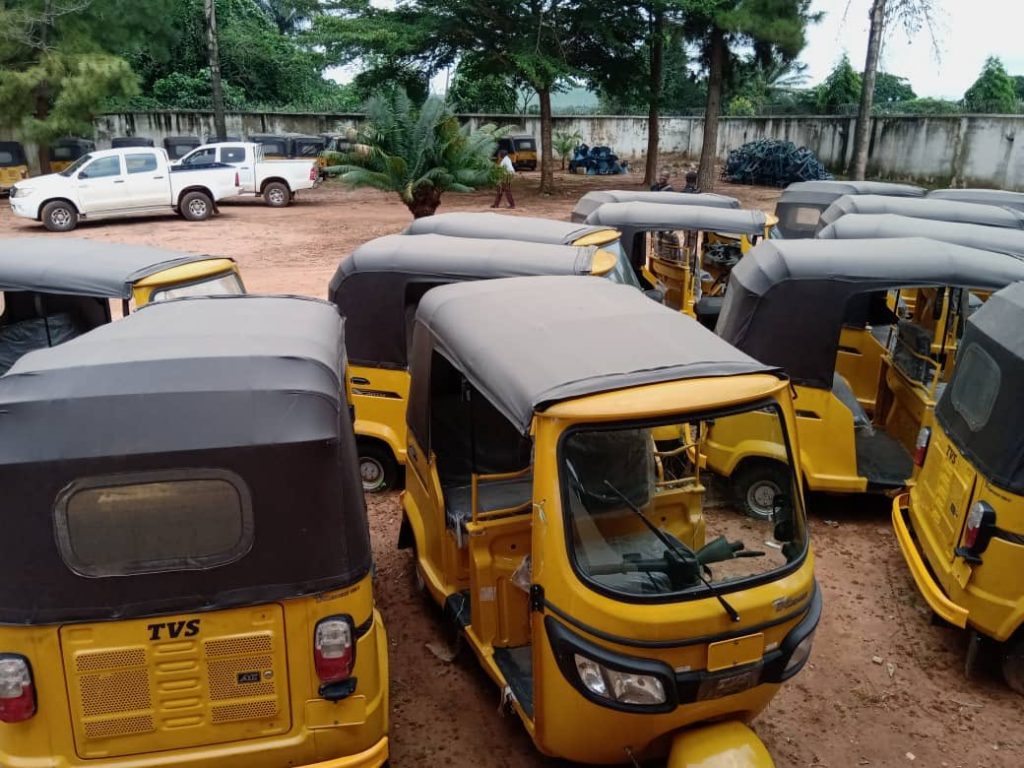 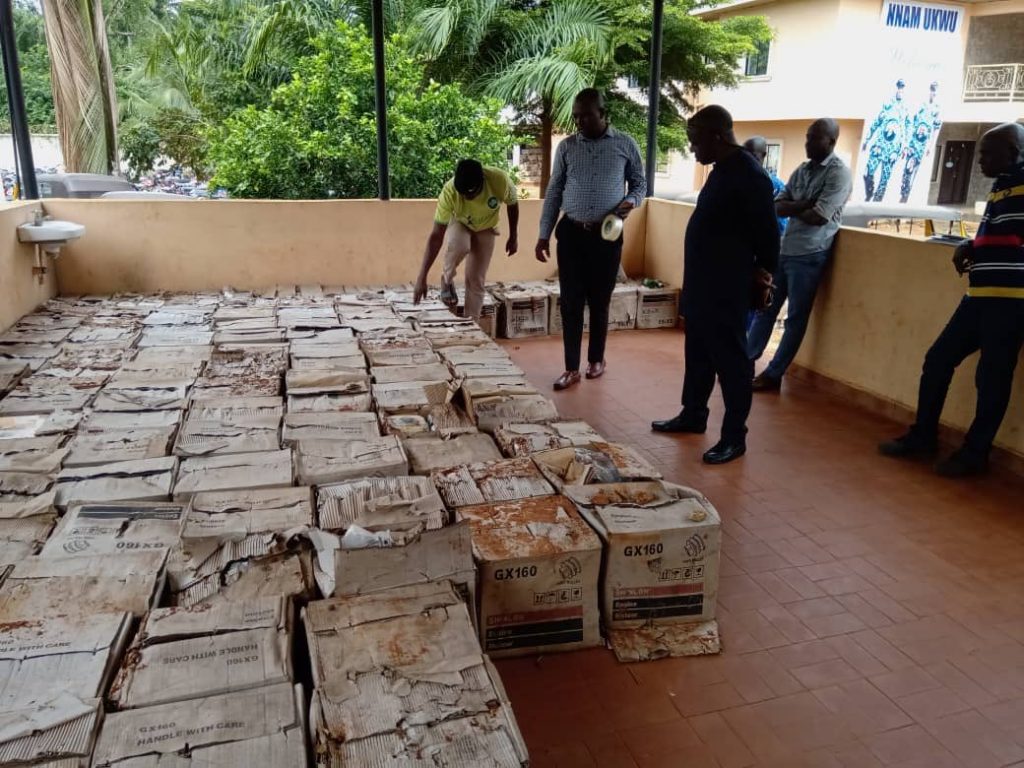 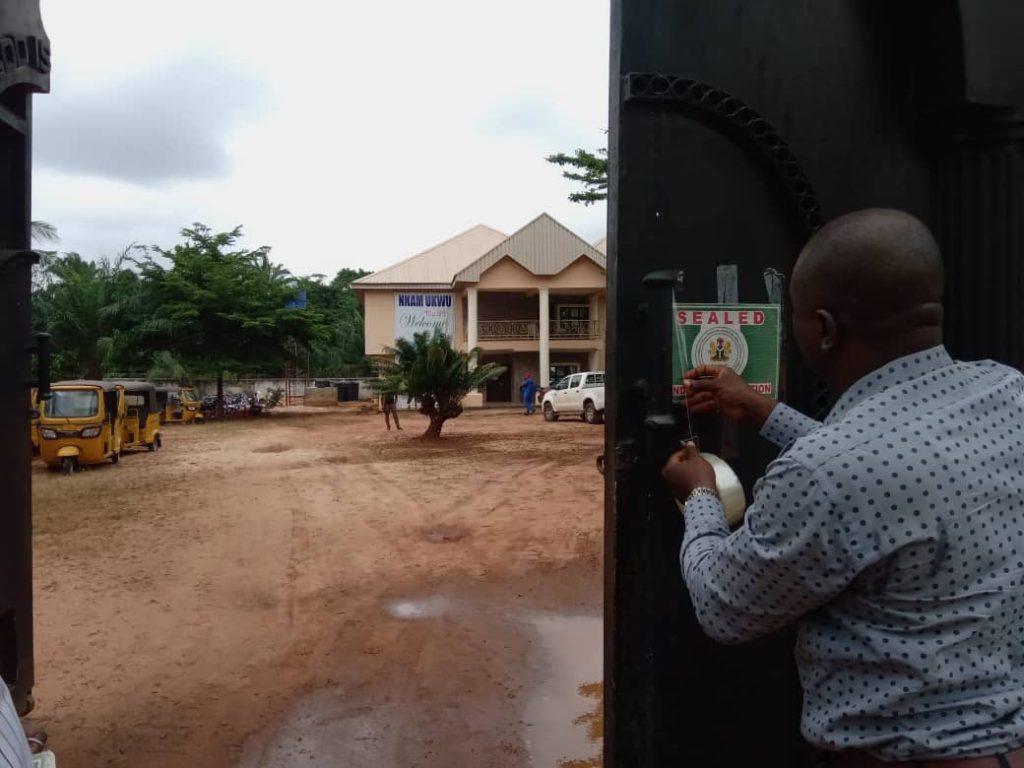