The gunmen stormed the community with over 20 motorcycles, killing about 15 people in the attack.

However, in footage below, the youths of the community have resorted to securing the area against another possible attack. Governor Seyi Makinde, has since reacted to the incident stating that security operatives are on ground the handle the problem. 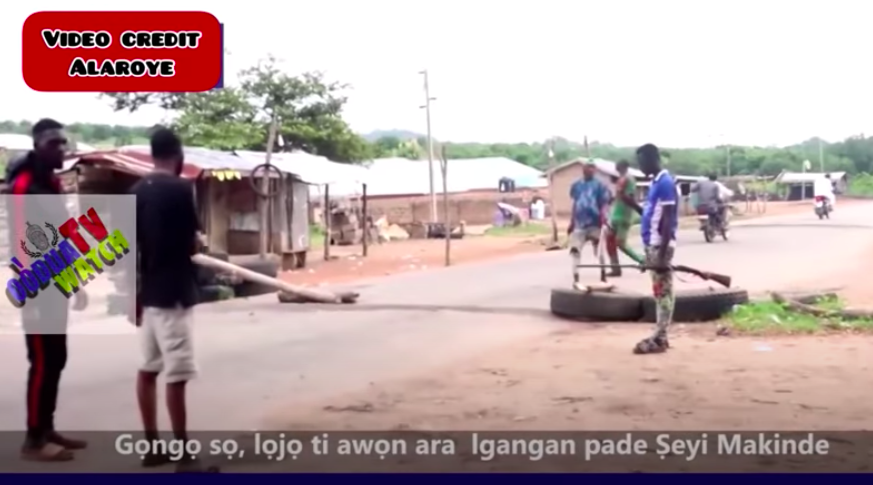 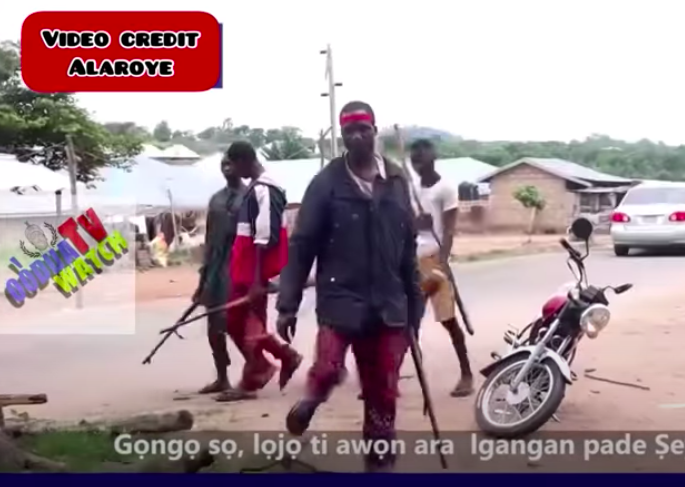 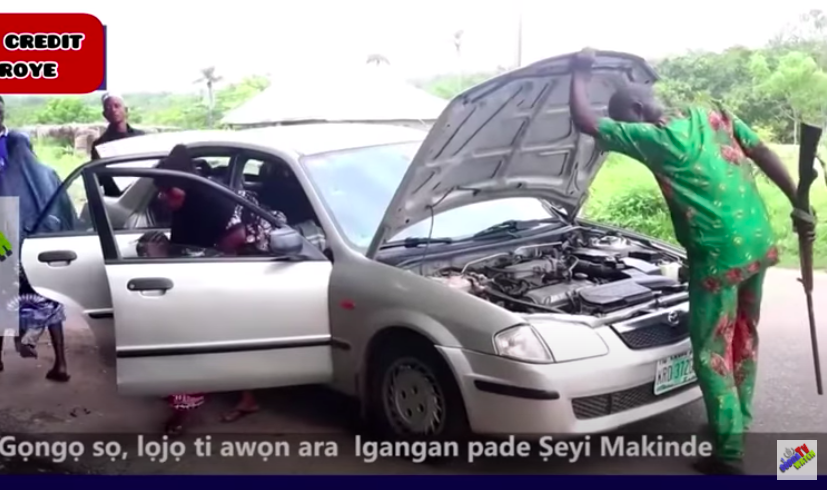 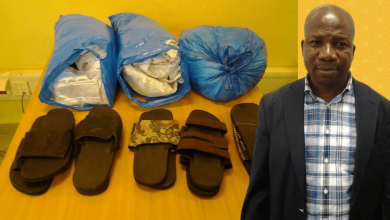 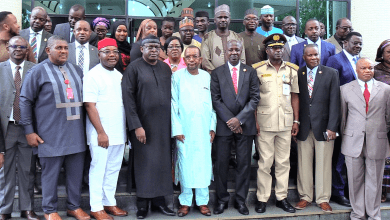