Lady K is an associate of Sunday Adeyemo ‘Igboho’, a separatist leader.

POLITICS NIGERIA recalls that Lady K was arrested and taken to the Department of State Services (DSS) facility in Abuja in July after a raid on Igboho’s residence in Ibadan, Oyo State.

In total, 13 aides were arrested and two were killed in a shoot out with DSS agents.

Parading the suspects at the national headquarters of the secret police, the DSS spokesman, Peter Afunanya, revealed that the security agents were engaged in a gun duel by nine men suspected to be Igboho’s guards.

The incident forced Igboho into hiding but was subsequently captured in Benin Republic while attempting to flee to Europe with his wife. 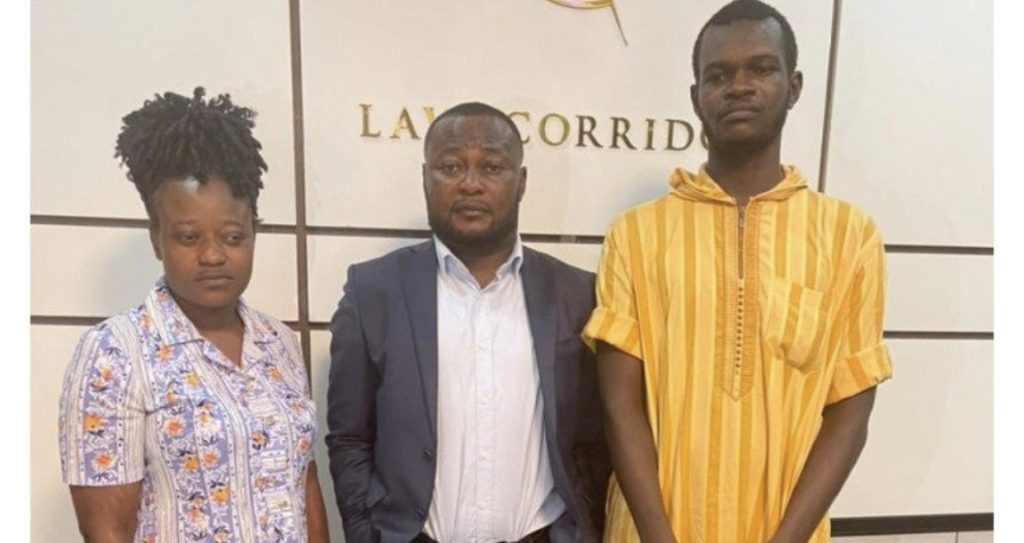 Lady K was released alongside another detainee, Jamiu Oyetunji.