The Defence Headquarters has deployed more troops to Southern Kaduna to curb the worsening insecurity and unabated killings by bandits in the area.

Maj. Gen. John Enenche, the Coordinator, Defence Media Operations, made this known during the weekly press conference at the DHQ, Abuja, on Thursday. Enenche noted that with the deployment of the special forces, violence and criminality in the area will stop,

Enenche explained that troops were carrying out patrols at the various flashpoints in the communities in order to bring an end to the killings in the state.

He said, “In a bid to curb the recent attacks and isolated killings in Southern Kaduna, troops of Operation Safe Haven have continued to intensify efforts aimed at securing the lives and property in the general area.

“Particularly, Special Operations Forces have been deployed to the Joint Operations Area covering the various flashpoints. This move is expected to achieve the desired result with the provision of credible and actionable intelligence specifically from primary sources.”

Enenche revealed that the aggressive operations by troops of Operation Hadarin Daji had led to a reduction in banditry in Katsina, Kebbi, Zamfara, Sokoto, and adjoining states.\

He also described as baseless the allegations that troops on counter-insurgency in the North-East were engaged in illegal fishing and other commercial activities in Baga. 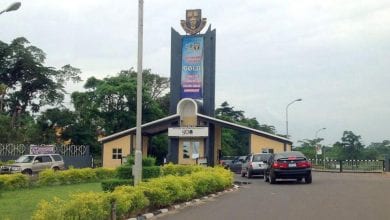 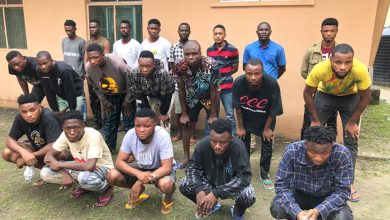 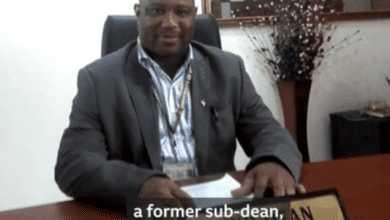 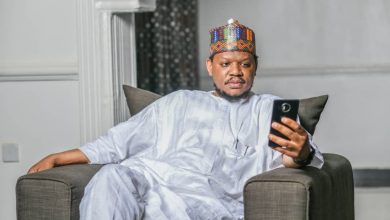 Google Playstore not my only option – Adamu Garba, to relaunch deleted app