The Sultan of Sokoto, Alhaji Muhammadu Sa’ad Abubakar III has assured President Muhammadu Buhari of the full support of traditional rulers in the country in the fight against insecurity.

“We have come to assure you of our total support, total commitment and undiluted dedication to moving the nation forward as one of the best countries of the world,’’ the royal father noted.

While noting that the traditional thrones in various communities predated the amalgamation of the protectorates, and all the forefathers had always upheld the virtues of peace, unity and stability, the Sultan assured the President that royal fathers across the country had been in constant communication on the security challenges, promising to support the government to succeed.

He also urged the President to strengthen the National Drug Law Enforcement Agency (NDLEA) for more effective monitoring of drug-related situations in the country for correction and prosecutions.

Speaking later, the president said an intelligence loop among all security outfits has been created in order to tackle the ugly menace.

According to him, the ongoing reform of the police will include recruitment of more hands, cultivation of stronger local intelligence and networking with communities, traditional rulers and adequate training.

Speaking on the return of the Ministry of Police Affairs, Buhari said it was purposely to drive the new initiative of ensuring proper provision of security for lives and property, with proactive intelligence gathering to nip crimes in the bud before they escalate.

“I have decided to meet with Your Highnesses to assure you that the government is determined to tackle and deal decisively with all security challenges facing us as a nation.

“This consultation, therefore, is to engage you, our royal fathers, so that, collectively, we can arrive at solutions to any and all security problems in the country.

“We must all play our part to finally address these security challenges, particularly traditional rulers, in your respective communities, where you feel the pulse of the people, being the closest to the populace at the grassroots level,’’ he said.

While urging the traditional rulers to provide more support to security agencies with their versatile knowledge of communities and individuals, the president said the policies and programmes include a robust revamping of police intelligence gathering capacity and the significant boosting of the numbers of security personnel in various local communities.

“This in specific terms will include recruiting more police officers and doing so whenever possible from their local government areas, where they would then be stationed in the best traditions of policing worldwide.

“Working with the State governments also, we intend to improve the equipping of the police force with advanced technology and equipment that can facilitate their work. To drive this, I recently created a full-fledged Ministry of Police Affairs.

“As I said during my meeting with the Traditional Rulers from the South-West, directives have been issued to the appropriate federal authorities to speedily approve licensing for States requesting the use of drones to monitor forests and other criminal hideouts,’’ he added.

The President further revealed that CCTVs will be installed on highways and other strategic locations so that activities in some hidden places can be exposed, more effectively monitored and open to actionable interventions. 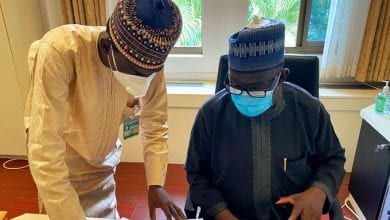 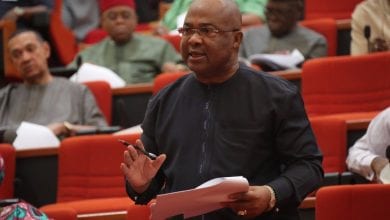 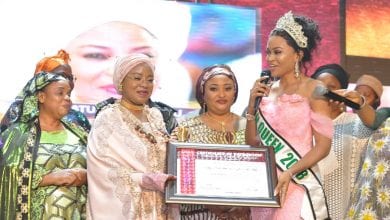 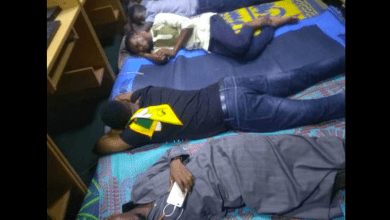