Fresh Photographs have emerged showing the Former Deputy Senate President, Ike Ekweremadu, running for his dear life after suspected members of the Indigenous People of Biafra (IPOB) attacked him at a function in Nuremberg, Germany on Saturday, August 17th. 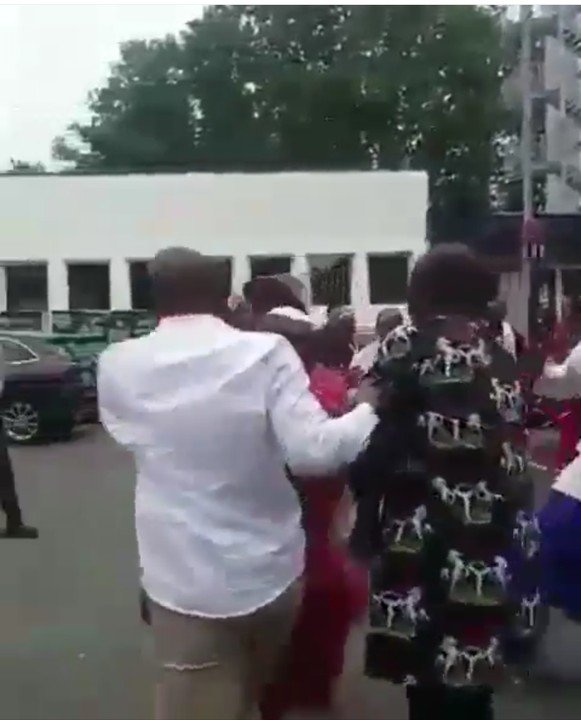 Ekweremadu took to his heels on noticing that the IPOB members were keen on beating him up after they forcefully took off his traditional cap. They also attacked the popular lawmaker with eggs.

The attack has since been condemned by the Nigerian Government. Watch the footage below; 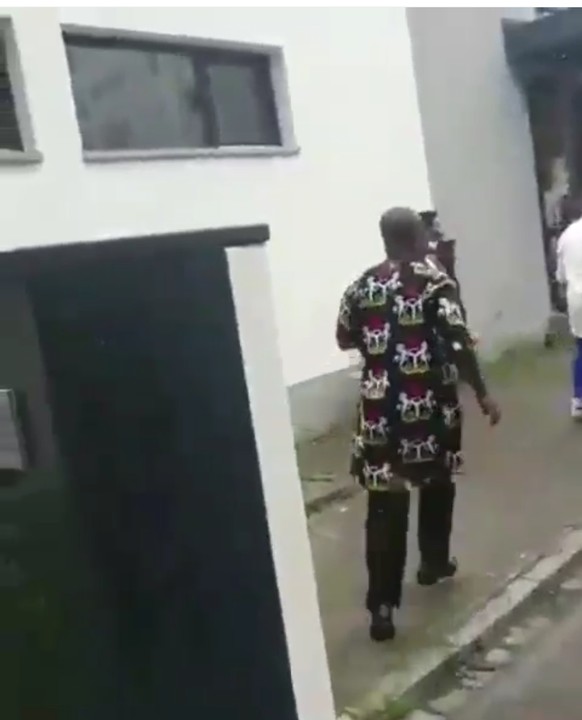 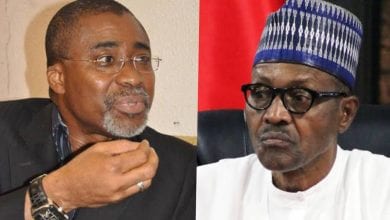 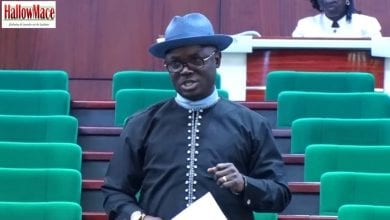