US-based comedian, Julien Tshikuna is fast emerging as one of the most promising new Afro-European talents from Brussels. Without being able to speak a word of English, Julien made his way to Hollywood via Paris and Kinshasa. Over the years, Julien has skimmed the standup scenes in all languages.

Born in Brussels, Belgium, Julien is the last son of the famous Congolese boxing champion Jean Tshikuna. After making a promising start in soccer, Julien turned away from the family sporting tradition and embarked on stand-up comedy, which became his driving force. 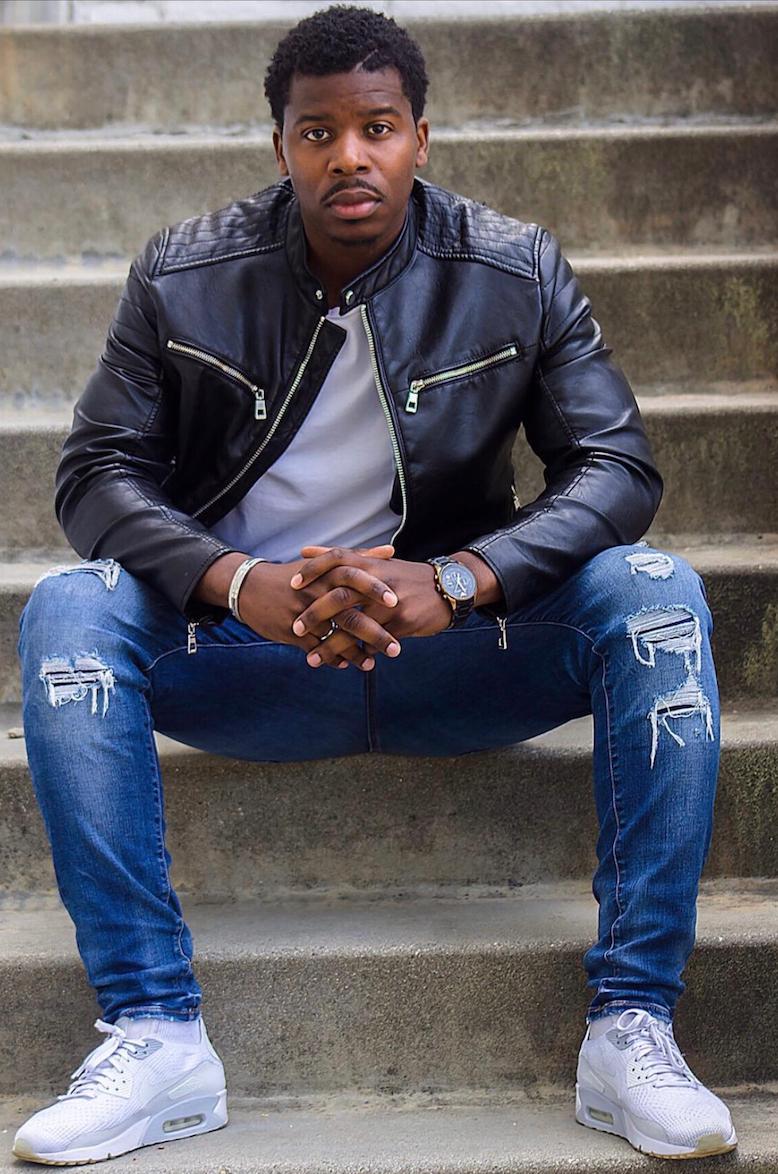 His debut comedy record is among the top chart videos on the one of largest streaming platform, Amazon Prime.

He was the star performer at “Laugh with Africa”, an African stand up comedy show; produced by Aflik TV and shot in New York at the famous Broadway Comedy Club with special guests such as Bileko, Kersi, and many others.

In 2012, he took the plunge and moved to Los Angeles, where he surprised with his quirky, multicultural Afro-European universe, drawn from so many minorities.

In 2016, Julien became a semi-finalist at the LA Funniest Comics, and participated in the “Funniest Person in the World Contest” at the legendary Laugh Factory. While continuing on his hard work, in 2019 Julien was again invited to perform at the famous Laugh Factory for “Chocolate Sundaes”.

Julien is represented by Chris Saavedra from Saint Agency in Los Angeles. His obvious talent will definitely pave ways for him and we can’t wait to see where he places in the nearest future. 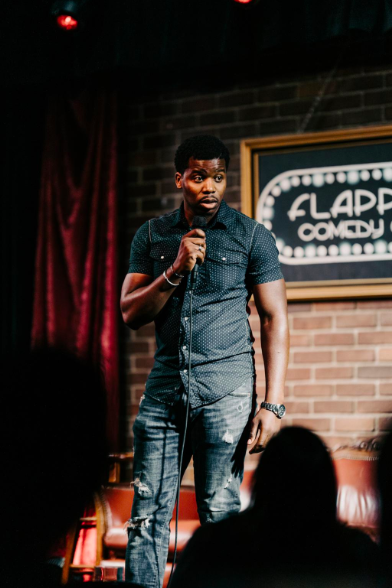