POLITICS NIGERIA reports that the apex court ruled in favour of Kalu, who was jailed in December 2019 for stealing public funds by a Lagos High Court.

The enate Chief Whip was released on Friday after the Supreme Court voided his conviction and ordered a retrial of the case.

But in a statement signed by the Abia APC Publicity Secretary, Comrade Benedict Godson, the party expressed joy over the judgement, adding that the former governor still remains incorruptible.

He said the party celebrated Kalu’s victory, noting that it’s another breakthrough for a man whose path was filled with honour and respect.

The statement reads: “Today (yesterday) is a happy day for everyone who loves justice and fair hearing. Our leader and the leader of the All Progressives Congress in entire South-East Nigeria, Senator Orji Uzor Kalu is out from where he shouldn’t be in the first place.” 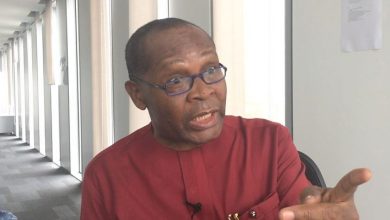 Fani-Kayode Defection: My loyalty to APC is being Tested – Joe Igbokwe 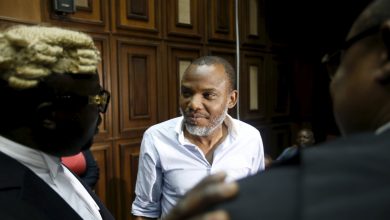 JUST IN: We will cut off the ears of anyone enforcing Sit-at-home – IPOB