The Governor of Ebonyi State, Dave Umahi, has paid a courtesy visit to the governor of Rivers State, Nyesom Wike.

POLITICS NIGERIA reports that the meeting happened on Monday night in Port Harcourt, Rivers State, ahead of the project commissioning ceremony scheduled for Tuesday. 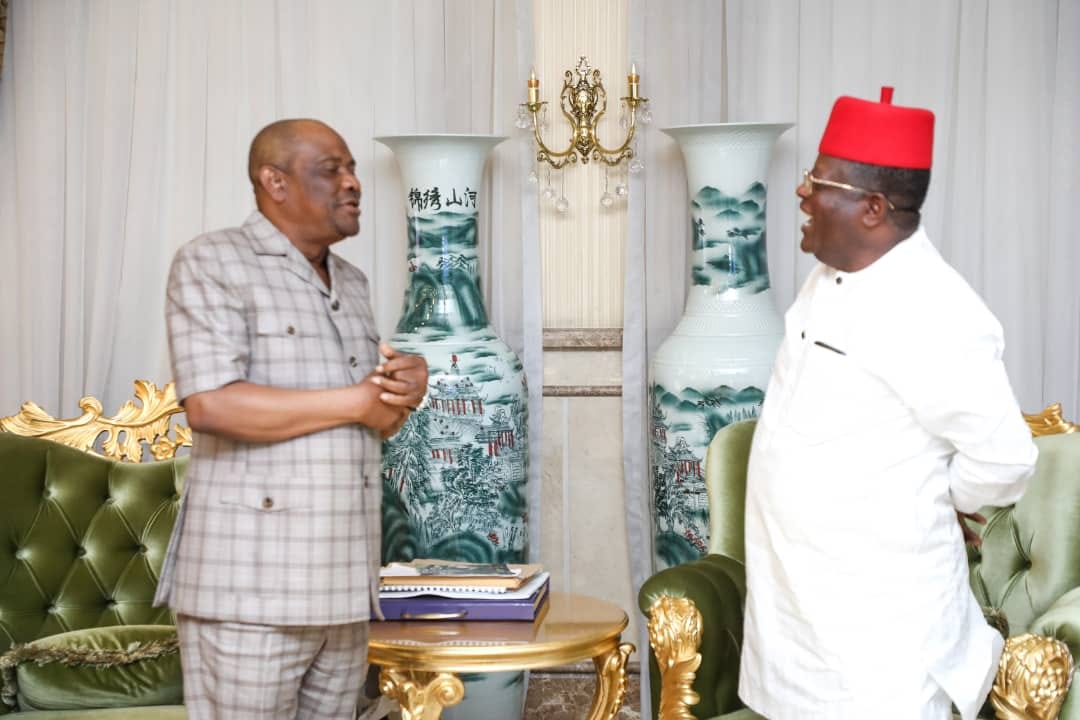 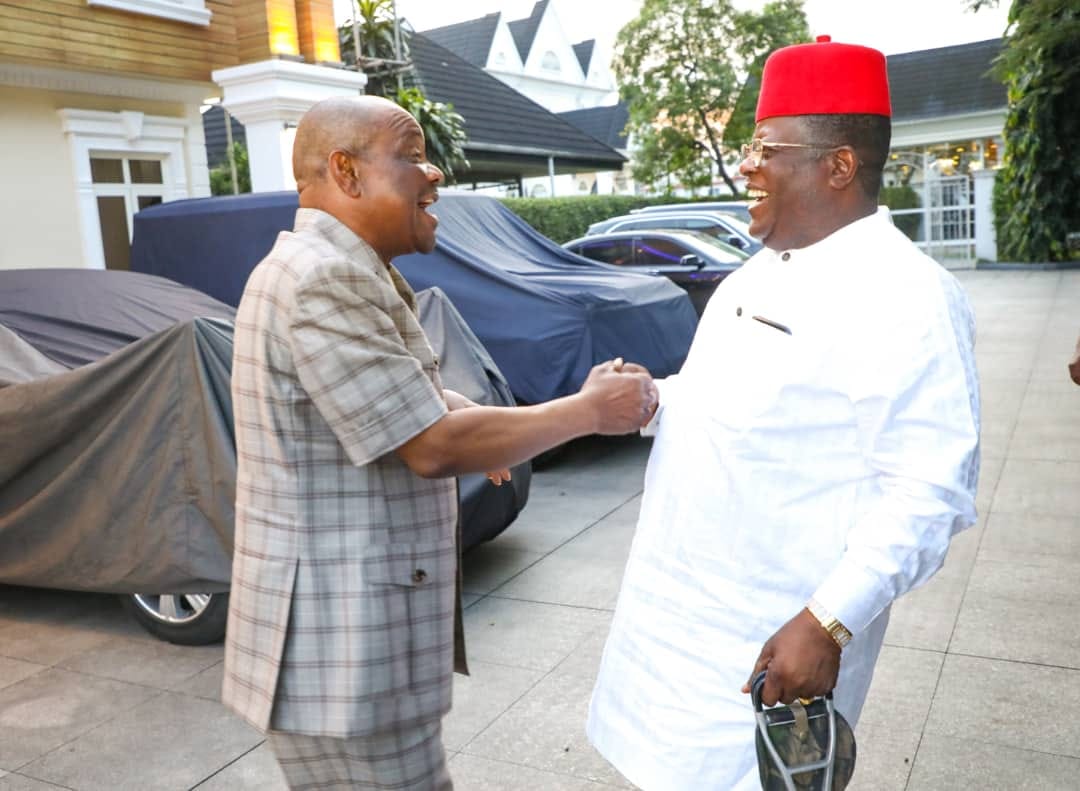 Umahi, a chieftain of the ruling All Progressives Congress (APC), will be commissioning the Akpabu-Itu-Umudiagha Road in Emohua Local Government Area (LGA) of Rivers State.

Governor Wike is a member of the main opposition, the Peoples Democratic Party (PDP), although presently aggrieved.

Meanwhile, Governor Wike has emphasised that his administration has never spent more than 14 months to deliver on any project in Rivers state.

Speaking on Monday during the inauguration of the Mgbuitanwo internal road in Emohua LGA of Rivers State, Governor Wike pointed to the Mgbuitanwo Internal Roads as being among 20 other projects like the 9th, 10th flyovers that were all flagged off in June 2021, which have all been completed within the period.

Governor Wike said good governance is about the well-being of the people and if anybody in government or close to any top functionary is unable to attract project to his or her community, such person has failed.