Eulogies have started pouring for the late presenter as a fellow colleague, OAP Dotun, wrote on Twitter:

“Oh Dan Foster… you gave me the strength to do this and even more. This is really painful”.

The late Foster, who was popularly known as ‘The Big Dawg’ or ‘Top Dawg’ was born in Washington DC, USA and is of Nigerian and American Descent.

He moved to Nigeria in 2000 to pursue a career in broadcasting. He won multiple awards during his lifetime including Best Radio Presenter of the year. He also won the 2003, 2004, and 2005 Nigeria Media Merit Awards for ‘Best Radio Personality’. Foster also gained popularity after his appearance as a judge on Idols West Africa in 2007.

POLITICS NIGERIA learned that he was with Classic FM 97.3 radio station before his demise. He is survived by a wife and 3 children. 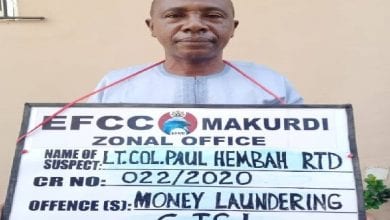 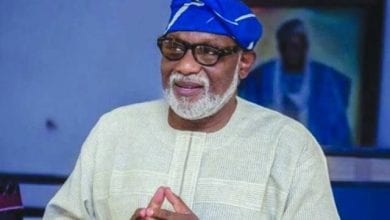